The crash occurred around 7.40 pm on Friday when the Dubai-Calicut Air India Express flight skidded off the tabletop runway in the aftermath of heavy rains and fell into a 50-foot deep valley, breaking into three parts, at the airport in Kozhikode. 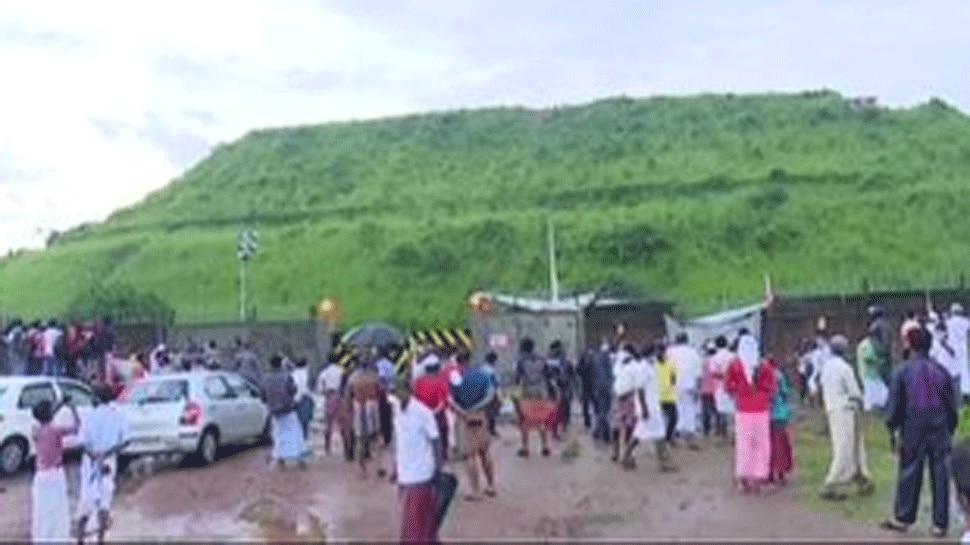 KOZHIKODE: An Air India Express flight with 190 onboard overshot and fell 35 metres off the end of the runway at the Kozhikode airport in treacherous conditions on Friday (August 7), breaking into three parts and killing several people.

As per the latest updates, 18 people, including both the pilot and the co-pilot, have been killed while 127 have been injured in the deadly aviation disaster. At least 14 people among the injured are said to be in a critical state.

The search and rescue operations at the accident site have been completed and all the injured have been sent to various hospitals in Mallapuram and Kozhikode. The Emergency Command Centre was immediately activated after the news of the accident. The Emergency Response Team members and GO Teams were sent to the accident scene to render necessary help to assist the emergency services and local authorities.

The Air India Express said in a statement on Saturday that two special relief flights have been arranged from Delhi and one from Mumbai for rendering humanitarian assistance to all the passengers and the family members. "Aircraft Accident Investigation Bureau (AAIB), Directorate General of Civil Aviation (DGCA) and Flight Safety departments have reached the crash site to investigate the incident," it said.

While one plane from Mumbai to Kozhikode will bring officials who will coordinate and liaise with various agencies and provide support and assist families of those affected in the accident, a different plane will be flying in from Delhi with the Air India CEO and other senior officials, according to Air India Express.

The Boeing 737 jet, on a Vande Bharat mission as flight AIX 1344 from Dubai, was bringing in Indians stranded abroad due to the coronavirus pandemic.

The crash occurred around 7.40 pm on Friday when the Dubai-Calicut Air India Express flight skidded off the tabletop runway in the aftermath of heavy rains and fell into a 50-foot deep valley, breaking into three parts, at the airport in Kozhikode. Initial reports suggested that the pilots attempted two landings before the final landing at the tabletop runway at Kozhikode.