The lawyers have given a strike call today in protest against the Saturday violence, which saw a major clash between the lawyers and the Delhi Police personnel at Tis Hazari court. 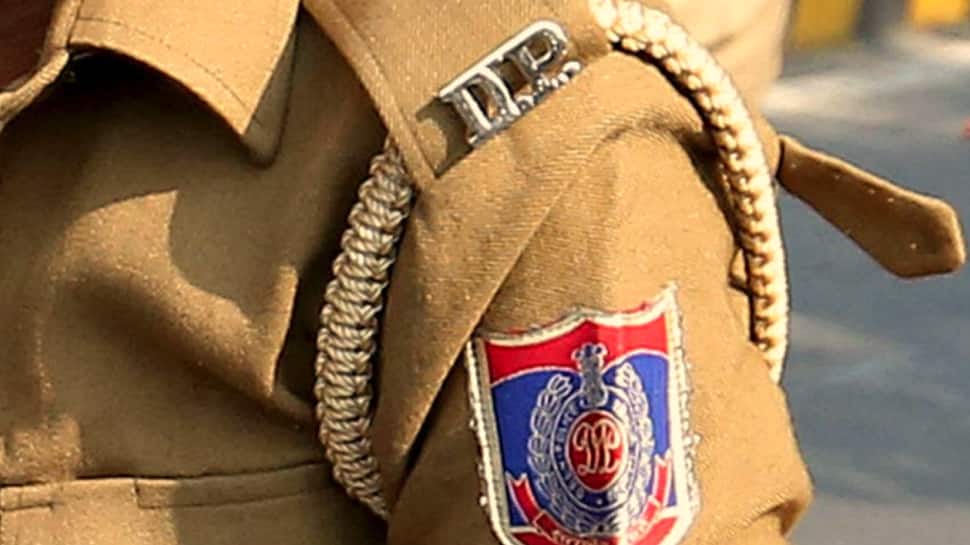 In view of the lawyer strike and given the sensitivity of the situation, the Delhi Police has changed its strategy with regards to the deployment of its forces in the complex on Monday. The police has replaced its third battalion, which is deployed at the complex and solely deals with the jail inmates. It was the personnel of this battalion that got into an altercation with the lawyers on Saturday.

The Delhi Police has now deployed reserve police force from its various police stations at the complex.

On Sunday, the Delhi High Court took suo moto cognizance on the matter and appointed a retired judge to be assisted by Directors of the Central Bureau of Investigation (CBI), the Intelligence Bureau and Vigilance to conduct a judicial inquiry into the clash between advocates and the Delhi Police at the Tis Hazari Court complex.

The court has asked Delhi Police to record the statement of injured advocates Vijay Verma, Pankaj Dubey, Ranjit Malik, Sagar Sharma and other such advocates.

As Odd-Even comes into effect in Delhi, two fined for driving odd-numbered car