India's firm resolve not to have a deal for Wing Commander Abhinandan Varthaman and a warning that he be returned immediately forced Imran Khan on the backfoot. The Indian Armed Forces then issued a stern warning against any misadventures. 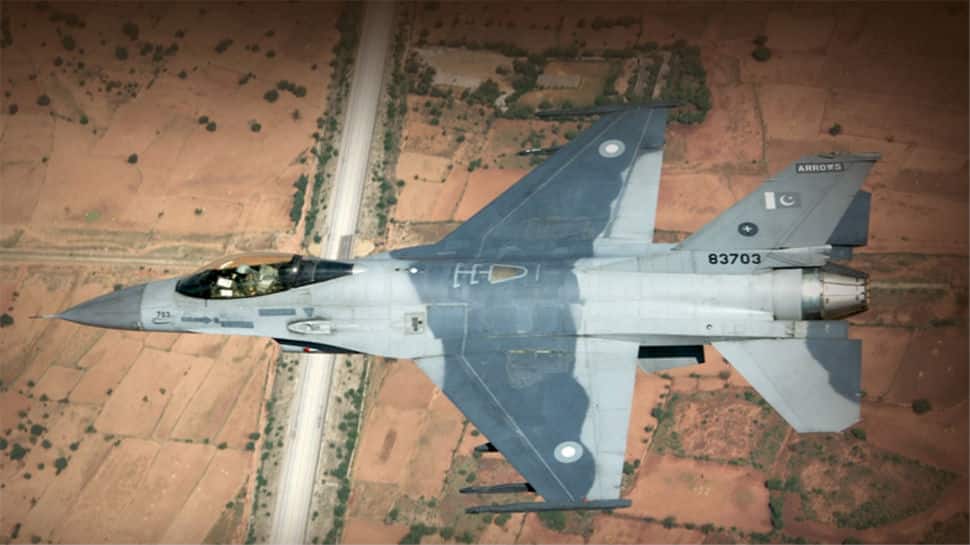 New Delhi: Thursday was not a good day in office for Pakistan Prime Minister Imran Khan. A day after feigning bravado at Pakistan Air Force jets violating Indian air space, he was hit on Thursday by India's stern warning to return the captured IAF pilot - Wing Commander Abhinandan Varthaman. With it being clarified that India won't negotiate or make deals for his return, Imran announced by the afternoon that Abhinandan would be released on Friday as a 'goodwill gesture.'

The 'goodwill gesture' from Pakistan came largely due to the position India took through the day to bring its pilot back home - immediately and safely. Sources had said that India had made it clear that no deals would be made with Pakistan over the issue of Abhinandan's return. That Pakistan had violated Geneva Convention by displaying vulgar images of the injured IAF personnel was highlighted as well. The world community was mobilised with the Ministry of External Affairs briefing a number of foreign diplomats on the situation.

Abhinandan would now come back home through the Wagah border even as India remains on high alert due to other developments in the day. 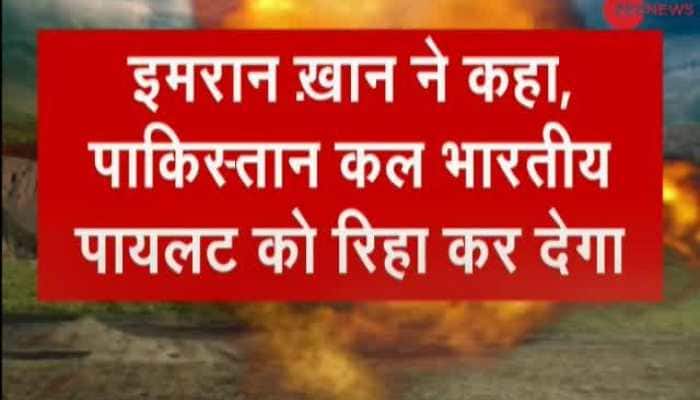 Pakistan Air Force, earlier on Thursday, attempted to violate Indian airspace once again but was thwarted back - once again - by alert IAF jets. The attempted incursion happened in J&K's Krishna Ghati sector. When that did not work, Pakistani ground forces resorted to mortar shelling in Nowshera sector. The Indian forces retaliated with equal measure to what is fast becoming a self-destructive habit of forces across the Line of Control (LoC).

It is this habit of challenging India that was addressed by representatives of Indian Army, Air Force and Navy in an evening joint briefing in which many of Pakistan's claims from a day earlier were also busted. Warning Pakistan to not attempt misadventures against India, the armed forces' representatives said high alert remains and any aggression or transgression would be dealt with with a heavy hand.

Indian Air Force's Air Vice Marshal Ravi Kapoor then said that F16s were indeed used when Pakistan Air Force violated Indian airspace on Wednesday. Busting Pakistan's claim that no F16 was mobilised, a portion of an AMRAAM air-to-air missile was also shown as proof. Of all the fighter jets with PAF, AMRAAM missiles can only be used by F16s. Air Vice Marshal Kapoor also said that PAF had targeted military installations in India but was thwarted by Indian Air Force jets. This also busts Imran Khan's claim that the objective of Wednesday's airspace violation over India was to show PAF's capability and that it had no intentions of hitting civilian or military targets.

India has now, once again, made it clear that there is no change in the message to Pakistan regarding acting against terrorism and terrorist organisation. Imran Khan, who has harped on the need for peace and dialogue, now has to walk the talk and act against terrorism emanating from Pakistani - a demand that has been coming in from across the world.