Here, we take a look at the list of payloads carried by Chandrayaan-2's Pragyan and their functions. 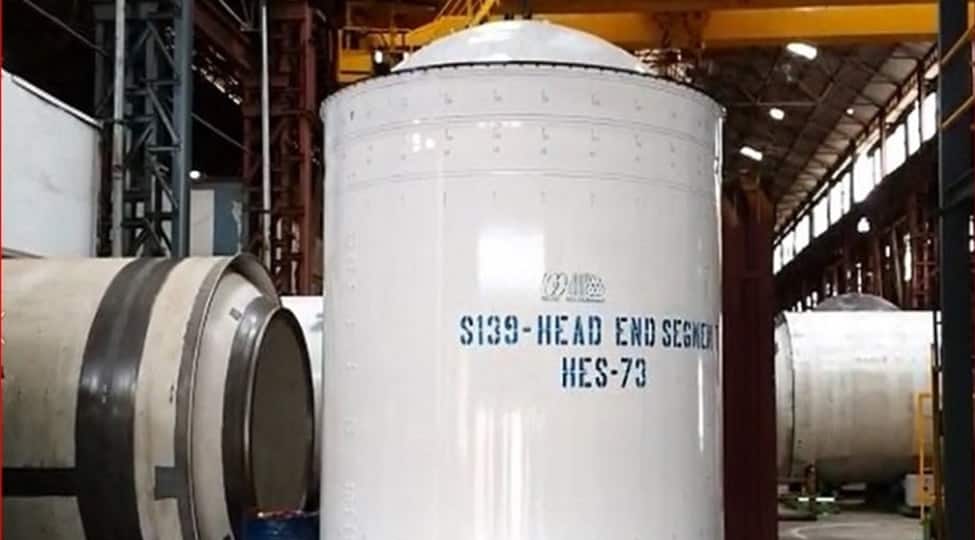 Here, we take a look at the list of payloads carried by Chandrayaan-2's Pragyan and their functions:

APXS' primary objective is to determine the elemental composition of the Moon's surface near the landing site. It achieves this through X-ray fluorescence spectroscopy technique, where X-ray or alpha particles are used to excite the surface. APXS uses radioactive Curium (244) metal that emits high-energy, alpha particles — as well as X-rays — enabling both X-ray emission spectroscopy and X-ray fluorescence spectroscopy. Through these techniques, APXS can detect all major rock-forming elements such as Sodium, Magnesium, Aluminium, Silica, Calcium, Titanium, Iron, and some trace elements such as Strontium, Yttrium and Zirconium.

LIBS' prime objective is to identify and determine the abundance of elements near the landing site. It does this by firing high-powered laser pulses at various locations and analysing the radiation emitted by the decaying plasma.

Shehla Rashid booked for sedition over false allegations against Army