List of Chandrayaan-2's Vikram Lander's payloads and their functions 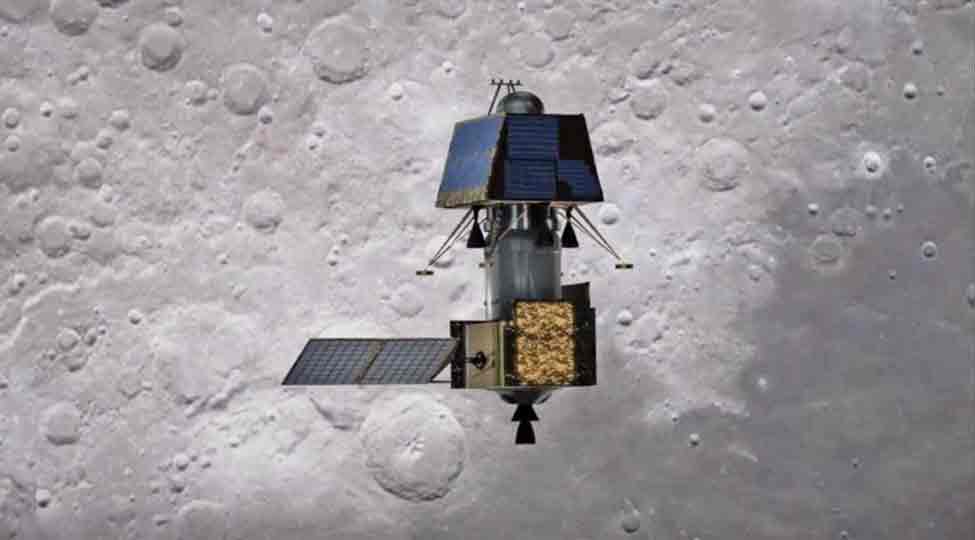 Here, we take a look at the list of payloads carried by Chandrayaan-2's Vikram Lander and their functions:

The lunar ionosphere is a highly dynamic plasma environment. Langmuir probes, such as RAMBHA, have proven to be an effective diagnostic tool to gain information in such conditions. Its primary objective is to measure factors such as:

ChaSTE measures the vertical temperature gradient and thermal conductivity of the lunar surface. It consists of a thermal probe (sensors and a heater) that is inserted into the lunar regolith down to a depth of ~10 cm. ChaSTE operates in two modes:

Active mode operation in which temperature variations in a set period of time, and the regolith's thermal conductivity under contact, are estimated

ILSA is a triple axis, MEMS-based seismometer that can detect minute ground displacement, velocity, or acceleration caused by lunar quakes. Its primary objective is to characterise the seismicity around the landing site. ILSA has been designed to identify acceleration as low as 100 ng /√Hz with a dynamic range of ±0.5 g and a bandwidth of 40 Hz. The dynamic range is met by using two sensors — a coarse-range sensor and a fine-range sensor.