The assembly election, bypolls are being simultaneously held along with the Lok Sabha election 2019.

Polling for the Assembly elections in Odisha and bypolls in Gujarat and Goa are scheduled to take place on Tuesday. Voting began at 7 am and will continue till 6 pm.

The 147-member state Assembly elections in Odisha is being held in four phases - April 11, 18, 23 and 29. Tuesday marks the third phase of election. The assembly elections are being simultaneously held along with the Lok Sabha polls.

In Gujarat, bypoll in Dhrangadhra, Manavadar, Unjha and Jamnagar (Rural) Assembly seats is being held. Altogether 45 candidates are contesting from these four seats. The bypolls were necessitated after Congress MLAs in the four seats quit and joined the BJP. The Talala Assembly bypoll, which was to be held simultaneously on Tuesday, was stayed by the Supreme Court.

Polling for two Lok Sabha seats and bypoll for three state Assembly seats in Goa is being held in a single phase. There are 12 candidates in the fray for the two Lok Sabha constituencies and 18 for the three Assembly seats. The by-elections in Shiroda and Mandrem were necessitated after their sitting Congress MLAs resigned and joined the ruling BJP. The Mapusa seat fell vacant following the death of its sitting MLA.

Around 13 per cent voter turnout reported in the first two hours of polling in Goa. 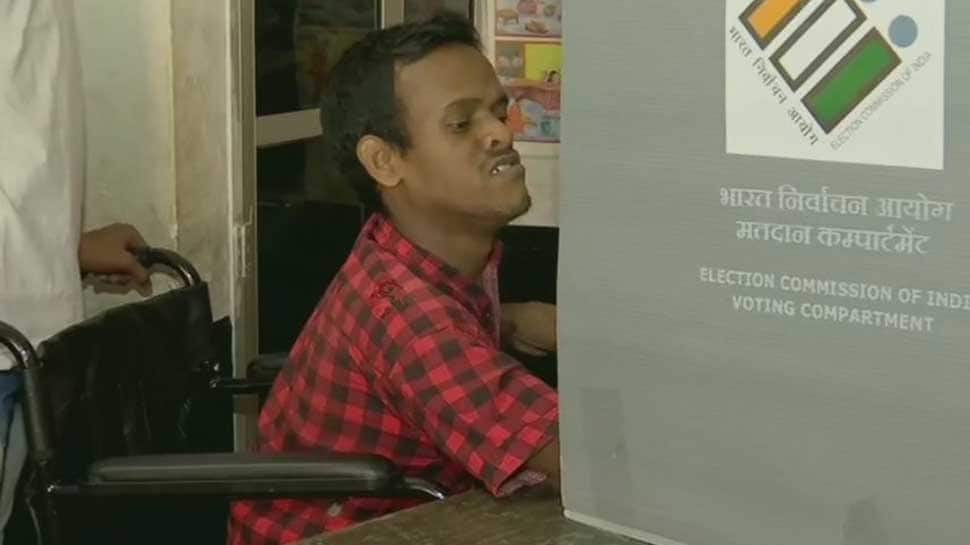 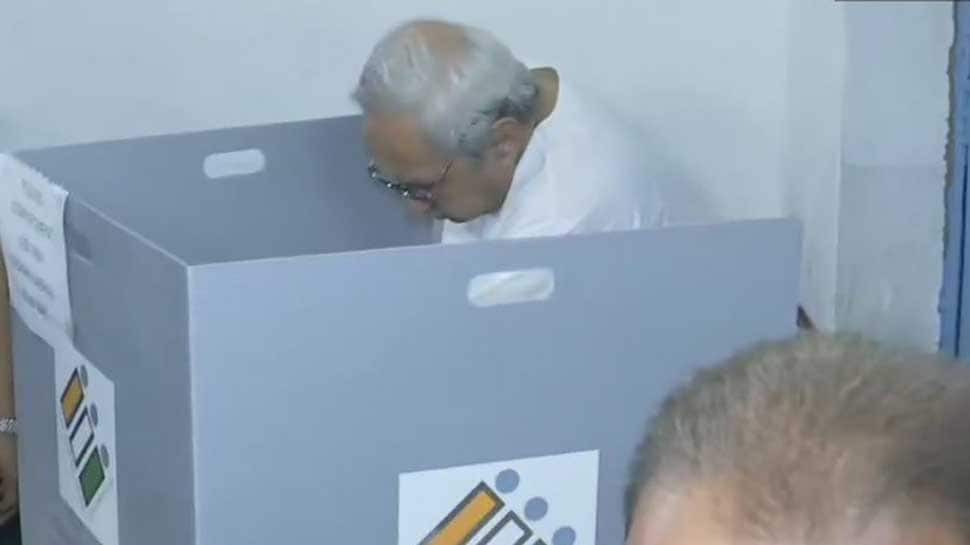 A BJD candidate was arrested on Monday for allegedly assaulting an EC magistrate, while OPCC president Niranjan Patnaik and another BJD nominee were among 11 persons injured as a series of violence rocked Odisha over the weekend.

People of Sambalpur, Bhubaneswar, Keonjhar, Dhenkanal, Cuttack & Puri will be casting their vote to strengthen democracy today. I wish them all the best. pic.twitter.com/hJWqBChrpD

Odisha is voting in four phases. The Assembly election for Odisha will end on April 29.

Odisha Chief Minister Naveen Patnaik will cast his vote at 9.15 am at Booth no 112, Aerodrome Colony UP School.