Lockdown 4 to tackle coronavirus COVID-19 to have new norms and rules, details before May 18

The PM asserted that the coronavirus is going to be part of our lives for a long time, but added that "we can't let our lives revolve around it only". 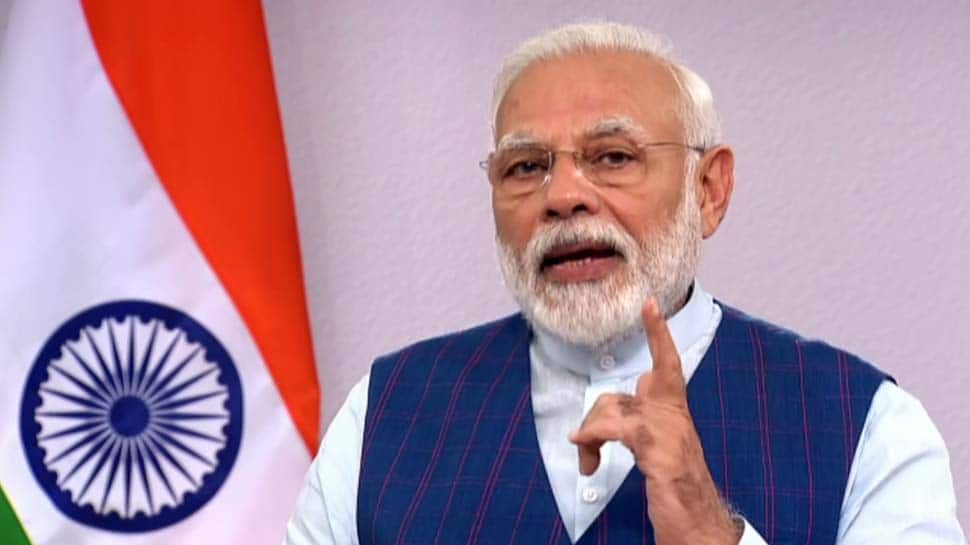 Prime Minister Narendra Modi on Tuesday announced that the lockdown 4 to tackle coronavirus COVID-19 will have new norms and rules, during his video address to the nation. He also added that the people will be informed about the new guidelines before May 18.

The PM asserted that the coronavirus is going to be part of our lives for a long time, but added that "we can't let our lives revolve around it only".

He said, "We will wear a mask, adhere to 2 gaj doori (social distancing). Lockdown 4 will have a new flavour with new rules and guidelines. All details will be announced before May 18. This era of self-reliance will be our new pledge and new festival; we have to move on with a new resolve."

He also announced an economic package of Rs 20 lakh crore and added that this will be 10 per cent of India's GDP. PM Modi said, “I announce a special economic package today. This will play an important role in the 'Atmanirbhar Bharat Abhiyan'. The earlier announcements made by the government over COVID, decisions of RBI and today's package comes to Rs 20 lakh crores. This is 10% of India's GDP.”

In his fifth address, including a video message, to the nation, PM Modi said: "Starting tomorrow, the finance minister will apprise you on details about the package meant to drive the country's 'Aatma Nirbhar Bharat Abhiyaan'."

He said this will be based on land, labour, liquidity and laws to strengthen MSMEs besides strengthening the hands of labourers and farmers who toil hard for people of the nation.

PM Modi also asserted that India's self-reliance stands on five pillars. He said the pillars are the economy, infrastructure, technology-driven system, vibrant demography and demand. This is the prime minister's fifth address to the nation, including a video message, following the outbreak of COVID-19.

Explaining the pillars, PM Modi said that in the economy it shouldn't be an incremental change but instead a quantum jump. The infrastructure should be world-class and it should define India and India's system shouldn't be about last century but should be tech-driven. He added that the biggest democracy has vibrant demography and the demand-supply chain in our economy has to be utilised at an optimum level.

The Prime Minister said, "India has turned a crisis into opportunity. India talks about self-reliance as Vasudhaiva Kutumbakam (the world is one family). India's self-reliant is about comfort and peace of the entire world." He added. "It is our responsibility as well as the duty to see that the 21st century belongs to India. We need to be self-dependent."