The ECI has urged the people to visit the website--websitewww.eci.gov.in—or voter helpline application or call toll free number 1950 for any assistance and information, the statement said. 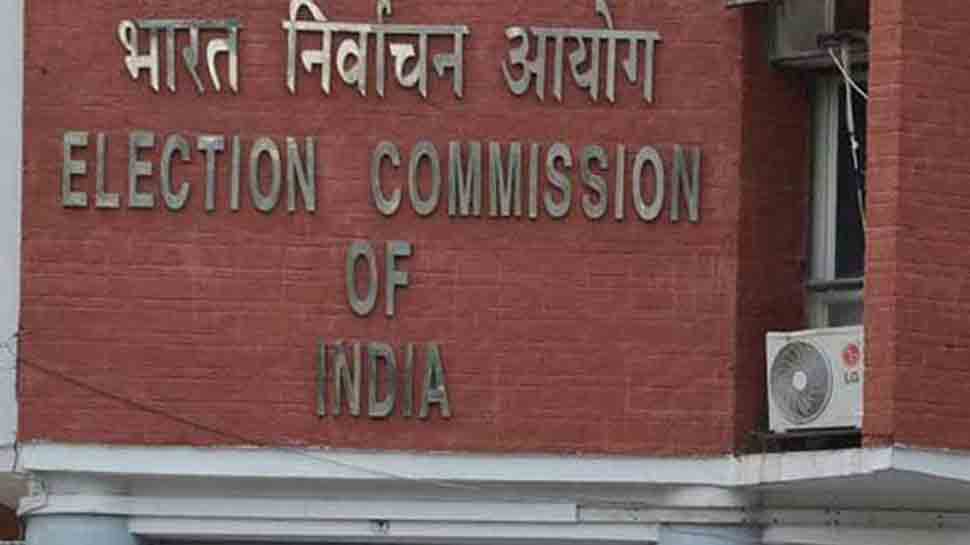 Panaji: The Election Commission of India (ECI) has warned the public against fake news about non-resident Indians (NRIs) being allowed to vote online in the Lok Sabha elections, beginning from April 11.

"The general public are informed that the Election Commission of India has not made any provision for NRI of online voting during Lok Sabha Election 2019. As per existing direction, the overseas electors have to come to the polling station with the passport to cast their votes," said Goa's Chief Electoral Officer (CEO) Kunal.

"It is observed that some people are spreading fake news through social media using the logo of Election Commission of India creating confusion among the general public," he said in a statement issued by the Department of Information and Publicity.

Taking cognisance of such fake news and complaint received about the same, the Goa CEO has referred the matter to the police to investigate and take necessary action “against such people who are spreading such fake news and causing a disturbance in the conduct of election process.”

The ECI has urged the people to visit the website--websitewww.eci.gov.in—or voter helpline application or call toll free number 1950 for any assistance and information, the statement said.

Voting for the 17th Lok Sabha election will be held in seven phases beginning April 11. Goa will go to polls on April 23 for two Lok Sabha seats and by-polls in three assembly seats. The final phase of voting will take place on May 19. The counting of votes will be done on May 23.