Lucknow, Ahmedabad, Jaipur among six airports that will be privatised: Government

This was announced by Civil Aviation Minister Hardeep Puri in Rajya Sabha on Wednesday. 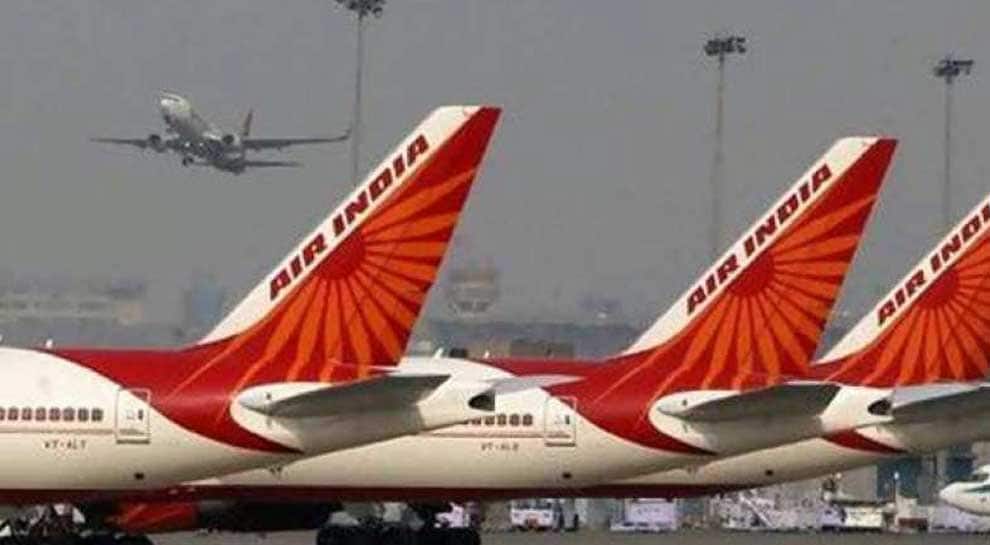 NEW DELHI: The NDA government on Wednesday said that six airports of the country would be privatised, despite warning from the Airports Authority of India (AAI) employees who had recently threatened to go on a hunger strike in protest against the government's move for the privatisation of airports.

This was announced by Civil Aviation Minister Hardeep Puri in Rajya Sabha on Wednesday.

Replying to a question in the Upper House, Puri said, ''Private players will be invited to manage six airports of the country. The ones chosen for operation, management and development through a public-private partnership (PPP) model are Lucknow, Ahmedabad, Jaipur, Mangaluru, Thiruvananthapuram, and Guwahati.''

Dispelling concerns over government's proposed move, the Civil Aviation Minister said that it will benefit the AAI and the air travellers.

The Union Minister also cited the examples of Delhi and Mumbai airports, which are being privately managed.

It may be recalled that Delhi and Mumbai airports were privatised in 2006.

The announcement came a week after the AAI Employees Joint Forum wrote a letter to Civil Aviation Minister, registering their protest against the proposed privatisation of the six profit-making airports across the country.

In the letter, AAI Employees Joint Forum referred to the previously privatised airports of Delhi and Mumbai, and claimed that the privatisation of these airports have not brought any good to the country and the people at large as far as facilitation, providing additional employment to society, participation in the development of aviation infrastructure in the country etc. are concerned.

Moreover, privatisation has encouraged monopolistic operation, exploitation of employees and additional burden on the general public, the AAI letter said.

The employees of AAI have been constantly protesting against the move since it was declared in November 2018.

They have repeatedly held demonstrations at airports across the country, opposing the move to privatise six more airports.

Balraj Singh Ahlawat, the general secretary of Airport Authority Employees Union (AAEU) and convenor of the joint forum, claimed that before the privatisation of Mumbai and Delhi airports, 60% of the income of AAI came from these two airports.

After privatisation, the total revenue earned from these two airports has been reduced to 30% of the net income of AAI.

No set pattern for mob lynching in country: Government