Uddhav Thackeray warns BJP, says 'This is surgical strike on Maharashtra and people will avenge it'

The Sena chief asked its former ally to go back and introspect and see "what ideals Shivaji Maharaj stood for". "This is nothing but a political surgical strike that the BJP has done. We will stand together and we will form the government in Maharashtra," he said. 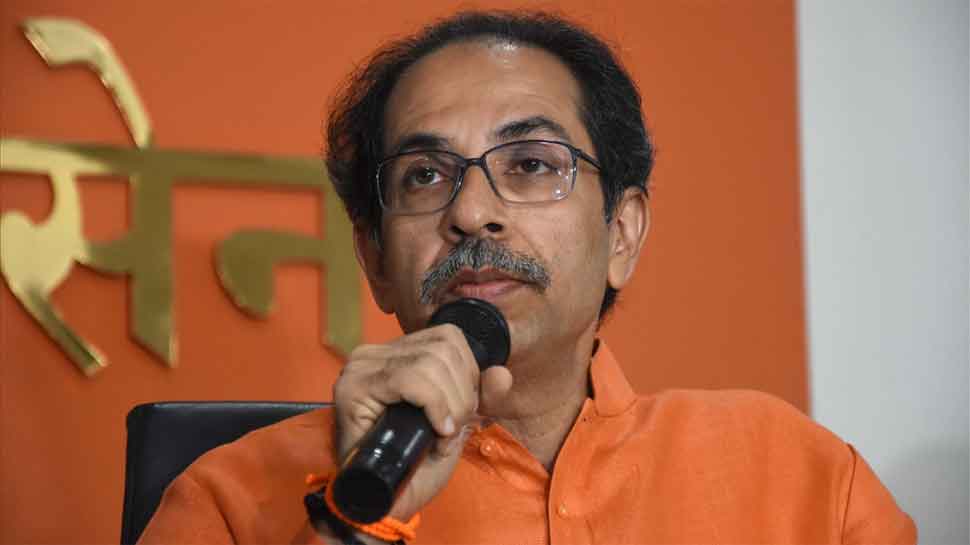 New Delhi:  Shortly after NCP leader Ajit Pawar moved to ally with Bharatiya Janata Party and form the government in Maharahstra, Shiv Sena chief Uddhav Thackeray addressed a joint press conference with NCP president Sharad Pawar on Saturday afternoon to give details on how the political landscape changed in the morning.

"This is a new kind of thing the country has witnessed. This is nothing but dsrespect towards the Constitution of India and the mandate of people of Maharashtra. This is not just in Maharashtra but BJP is doing this all over the country. The BJP is forming government with people like Dushyant Chautala, who they campaigned against all along," Uddhav said during th conference.

The Sena chief asked its former ally to go back and introspect and see "what ideals Shivaji Maharaj stood for". "This is nothing but a political surgical strike that the BJP has done. We will stand together and we will form the government in Maharashtra," he said.

Calling BJP's move a mockery of democracy, Uddhav said the BJP did the same thing in Haryana and Bihar. "The child play in the name of democracy is laughable. They should stick fevicol and sit there. Instead of saying, I will come back, he should have said, I won't ever go," Uddhav said.

In the meantime, NCP chief Sharad Pawar distanced himself from his nephew Ajit Pawar, who took as Deputy Chief Minister today, after extending his support to BJP in Maharashtra. "Ajit's decision to support the BJP to form the Maharashtra government is his personal decision and not that of NCP," Sharad Pawar said.

The move came at a time when deliberations between Congress, NCP and Shiv Sena seemingly reached the final stage on Friday. Earlier, NCP supremo Sharad Pawar had claimed that there was a consensus on Sena chief Uddhav Thackeray as chief minister of the alliance government.

Shiv Sena bagged 56 seats while 44 seats went to Congress in the 288-member Maharashtra Assembly. The BJP, which emerged as the single largest party, could not stake claim to form a government as its ally Shiv Sena remained firm on rotating the Chief Minister's post and equal sharing of Cabinet berths.

Shiv Sena parted its ways with BJP to explore ways to form a government. It, however, failed to prove the support of the required number of MLAs in the time given by state Governor Bhagat Singh Koshyari. The Governor had then invited NCP, the third-largest party, to prove its ability to form the government failing which President`s Rule was imposed in the state.