Maharashtra lockdown likely to be extended till May 31, hints Health Minister Rajesh Tope

Tope, however, said that the final decision in this regard will be taken by Chief Minister Uddhav Thackeray. 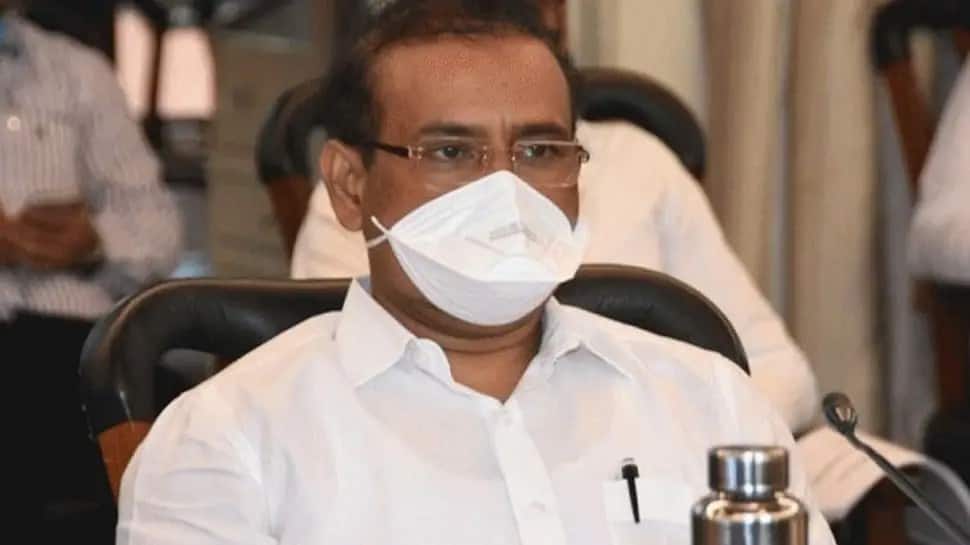 Mumbai: The ongoing lockdown in Maharashtra could be further extended till May 31, hinted state Health Minister Rajesh Tope after a cabinet meeting on the issue on Wednesday (May 12).

Tope, however, said that the final decision in this regard will be taken by Chief Minister Uddhav Thackeray.

The health ministry has proposed an extension of lockdown for 15 more days. The official announcement on this is likely to be announced by the CM by tomorrow.

Tope said that the restrictions on local trains will continue till May 15 and further decision on it will be announced later.

Meanwhile, the state government has halted the vaccination drive for people aged from 18 to 44 owing to a shortage of vaccine doses.

He further said that Serum Institute’s CEO Adar Poonawala has promised 1.5 crore doses of Covishield by May 20, after which the state will resume vaccinating people above 18 years.

The minister also said the state would seek permission from the central government to float a global tender for the purchase of the vaccine. The CM would write a letter in this regard to the Prime Minister, he said.

Maharashtra halts COVID vaccination for 18-44 age group, people above 45 to be given priority