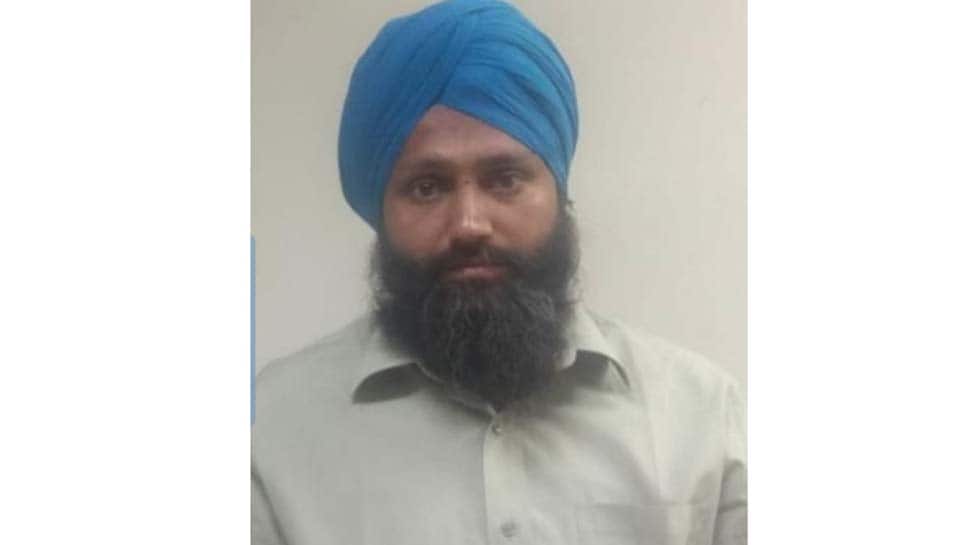 NEW DELHI: Delhi Police on Wednesday arrested a Proclaimed Offender, who was wanted in a case related to slapping Nationalist Congress Party (NCP) chief Sharad Pawar in Delhi in 2011.

The man identified as Harvinder Singh was arrested by New Delhi District Police. Harvinder, 36, was involved in two cases of assault registered under Sections 323, 353, 506, and 309 of the Indian Penal Code (IPC) at Connaught Place Police Station and under Sections 186, 353 and 506 of IPC at Police Station Parliament Street. Police sources said that he was declared Proclaimed Offender in both the cases.

The first case against Harvinder was registered on November 24, 2011, at Connaught Place Police Station for slapping Sharad Pawar, who was then Minister of Agriculture, Government of India. The incident took place at NDMC Convention Hall in New Delhi's Connaught Place. It is to be noted that Harvinder was arrested for assaulting Pawar and was facing trial.

Harvinder, however, disappeared during the course of trial and was declared Proclaimed Offender on March 29, 2014 by the Court of Pargati, Ld MM, Patiala House Courts, New Delhi. The second assault case was registered at Parliament Street Police Station against Singh for assaulting a Police Constable on duty at Jantar Mantar.

He disappeared during the course of trial and was declared Proclaimed Offender by the Court of Preeti Parewa, Ld. MM, Patiala House Courts, New Delhi on April 20, 2019.

Delhi Police said that several raids were conducted to trace the accused at his native address but he managed to escape from police. On November 11, the police received credible inputs over the whereabouts of the new address of Harvinder. The police team raided the place immediately and nabbed Harvinder.