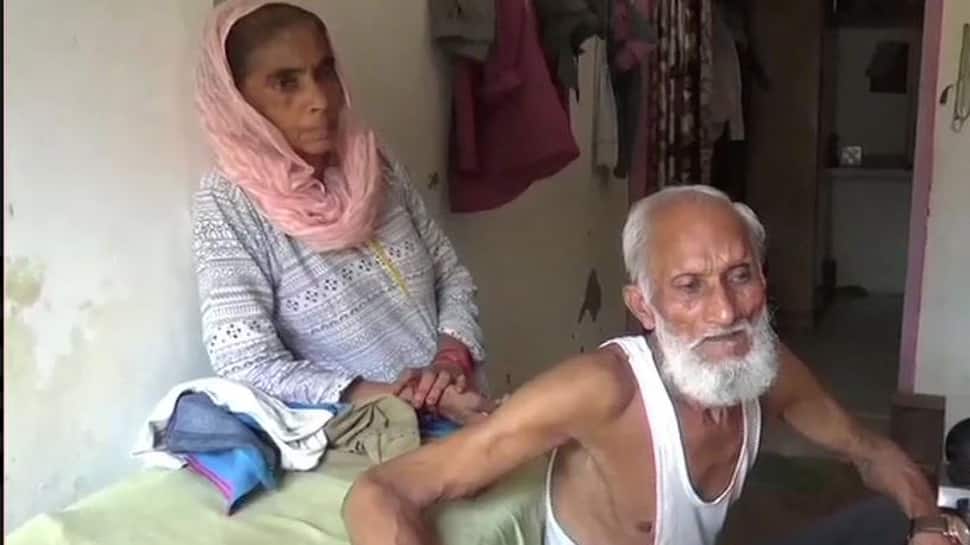 NEW DELHI: In a bizarre development, a man in Uttar Pradesh's Hapur has received an electricity bill of over Rs 128 crore and the electricity department has asked the man to pay the exorbitant bill in order to restore electricity to his house.

"No one listens to our pleas, how will we submit that amount? When we went to complain about it, we were told that they won't resume our electricity connection unless we pay the bill," Shamim told ANI.

Hapur: A resident of Chamri has received an electricity bill of Rs 1,28,45,95,444. He says "No one listens to our pleas, how will we submit that amount? When we went to complain about it,we were told that they won't resume our electricity connection unless we pay the bill."(20.7) pic.twitter.com/2kOQT8ho36

Meanwhile, an electrical engineer with the electricity department said it was "no big deal" and it must have happened due to some "technical fault". Engineer Ram Sharan assured that the department will rectify the bill once it is sent back to them.

"This must be a technical fault. If they provide us with the bill we will issue them an updated one after rectifying the technical fault in the system. This is no big deal. Technical faults do take place," Ram Sharan told ANI.

It may be recalled that in a similar incident in January, a resident of Kannauj in Uttar Pradesh was sent an electricity bill for Rs. 23 crore.