Man, who knew all about evidences, faked death and killed wife with help from partner

The accused worked as a pathologist in 2018 with a private laboratory in Greater Noida and knew how to tamper evidence. 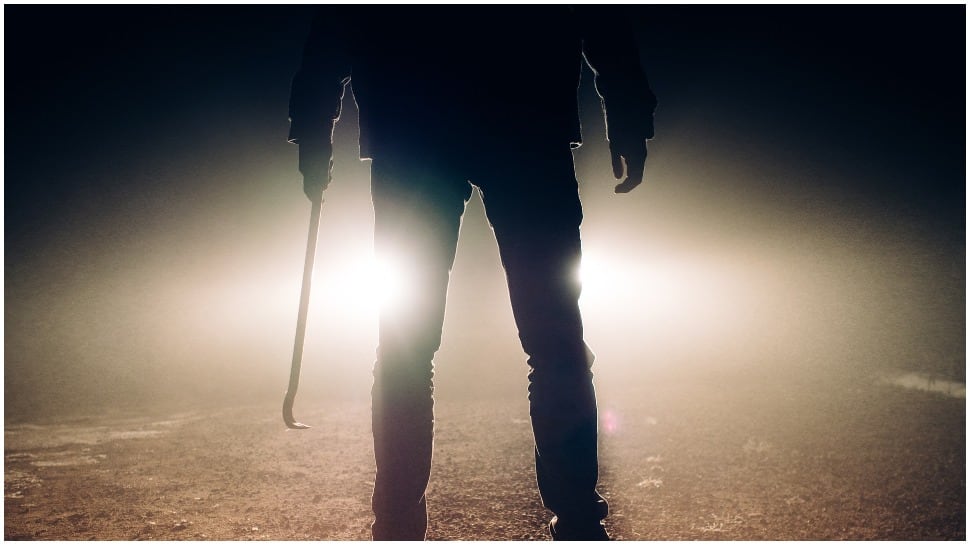 A man, considered to be dead, returned and killed his wife and kids. Not only this, he also buried corpses and faked his own death to get away with the crime.

He was not alone in the crime. His partner and family members were also with him in executing the plan.

In a bizarre case, the Kasganj police claim to have uncovered a sensational case in which a man has been arrested for murdering his wife and children in 2018. The alleged accused buried their corpses at his home and then faked his own death to get away with the gruesome crime.

According to the police, 34-year-old Rakesh, who worked as a pathologist in 2018 with a private laboratory in Greater Noida, carried out the murders over an affair with a woman who is also part of UP Police. The accused, three of his family members and the woman have been arrested.

The police said that the accused's family helped him in several stages of the crime. His father is a retired policeman.

Rohan Pramod Botre, Kasganj police chief, said, "Rakesh's two children were aged 18 months and three years. He killed them and his wife in February 2018 and then buried the bodies in the house, covering the pit with cement. After the murder, he even filed a missing person's report, claiming his wife had taken his kids and left the house without any information."

Botre said a few months after the disappearance of his family, Rakesh's father-in-law went to court and got a police case filed in Noida alleging kidnapping and dowry harassment. The Noida police were investigating both, the missing person's case and the case filed by the father-in-law, but could not find any major clues in either case.

"The accused then hit upon another plan to get the police off his back. The same year he and his girlfriend got together and murdered another person from his village in Kasganj - who resembled the accused," the Kasganj police chief said.

"They decapitated him and cut off his hands, and burnt his head and hands. Rakesh then dressed the corpse in his own clothes and also left his identity cards on the body to try and prove this was his body," he added.

The DNA test done on this headless corpse proved that the body was not of Rakesh and the police continued investigations. The evidence trail then led the police to Rakesh, who was living in Haryana under the name 'Dilip Sharma' and had told his employers he was from eastern UP's Kushinagar district.

The Kasganj police said that because he was a pathologist, he knew how to destroy evidence, including any possible fingerprints.