Bhima Mandavi and four others were killed in the Maoist attack on Tuesday, two days ahead of the Lok Sabha polls in the constituency. 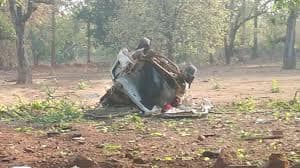 Dantewada: Maoists have claimed the responsibility of the death of Bharatiya Janata Party (BJP) MLA Bhima Mandavi killed in a major IED blast in Chhattisgarh’s Dantewada earlier this week. The Maoists have written a letter to Secretary of Darbha Divisional Committee Sainath.

Mandavi and four others were killed in the Maoist attack on Tuesday, two days ahead of the Lok Sabha polls in the constituency. 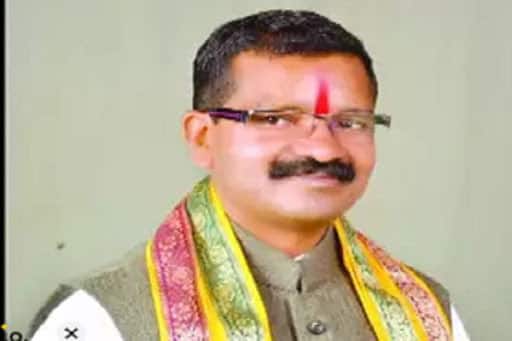 The attack took place between Kuakonta and Syamgiri in Dantewada after the escort vehicle of State Police came under the blast. The attack was carried out by an improvised explosive device (IED) buried in the road on which the convoy was travelling.

Baghel, while interacting at a press conference, said that the Naxals would have to pay a high price for carrying out the attack.

Mandavi, the politician who died in the dastardly attack, was the only BJP MLA from Bastar region which has 12 Assembly seats.

Neither UPA nor NDA will get more than 200 LS seats: TRS