Monsoon in India 16% less than average so far, concerns over output of summer-sown crops

Monsoon rains are crucial for farm output and economic growth, as about 55% of India’s arable land is rain-fed. 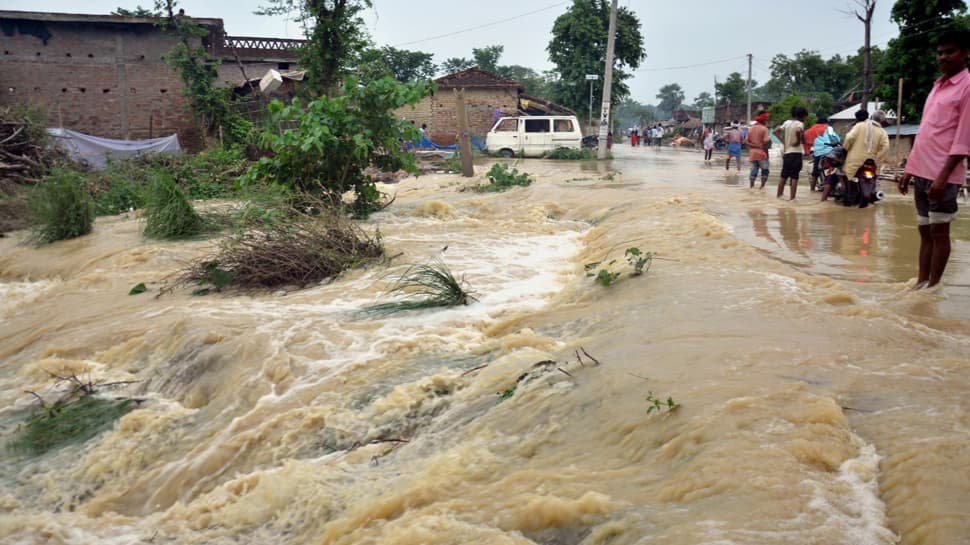 While big cities like Delhi and Mumbai remain waterlogged due to rains, news agency Reuters has said in a report that the monsoon in the country has been 20% below average in the week ending on Wednesday. The report quoted Indian Meteorological Department (IMD) as saying that rainfall has been scanty over central, western and southern parts of India.

Meanwhile, the IMD issued alert of "active to vigorous monsoon conditions" with rainfall at most places. It further said that heavy to very heavy rainfall was likely at places in Kerala, Tamil Nadu and Karnataka over the next few days.

It, however, said that there would be reduced rainfall in northeastern region - Assam, Meghalaya, Arunachal Pradesh, Nagaland, Manipur, Mizoram and Tripura.

According to the Reuters report, the below average monsoon raises concerns over the output of summer-sown crops.

Monsoon rains are crucial for farm output and economic growth, as about 55% of India’s arable land is rain-fed, and agriculture forms about 15% of a $2.5 trillion economy that is the third biggest in Asia, said the report,

Soybean- and cotton-growing central regions received 68% less rainfall in the week, while the rubber- and tea-growing southern state of Kerala received 71% lower rainfall, data from the weather office showed.

Overall, India has received rains that were 16% less than average since the monsoon season began on June 1.

Coach of Antyodaya Express from Mumbai derails, no injuries reported