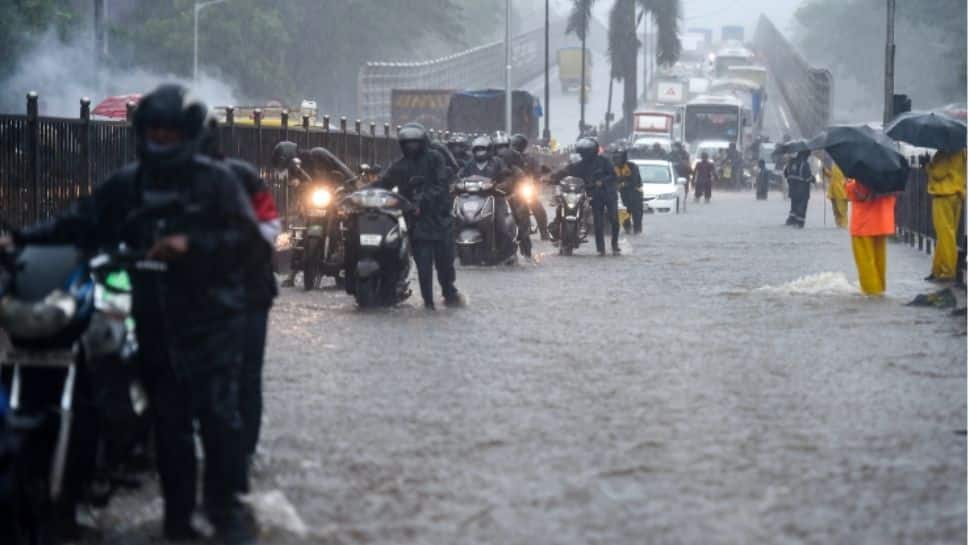 A similar 'red alert' has also been issued for Ratnagiri and Raigad districts in coastal Maharashtra, PTI reported.

Monsoon hit Maharashtra on June 9 and since then Mumbai and its neighbouring regions have received heavy downpour. The incessant showers brought the city to a standstill with many areas witnessing waterlogging.

On Saturday (June 12), Mumbai and neighbouring Thane are expected to receive heavy rains as well, the weather agency said. “Mumbai and Thane districts would very likely receive heavy to very heavy rainfall at a few places (on Saturday)," the forecast said.

While for the rest of the state, moderate rains with thunderstorms and lightning in the next two days with varied intensity are being expected, the IMD said on Friday evening.

Meanwhile, the IMD apprised 21 out of 36 districts of Maharashtra received 60 per cent excess rains in the period between June 1 to 10 due to heavy showers that lashed the state. Mumbai, the coastal districts of Thane, Raigad and Palghar, all densely populated, are among the list of districts that witnessed heavy rainfall.