A Delhi Court on Thursday deferred judgment in the Muzaffarpur Shelter Home rape case till January 14. 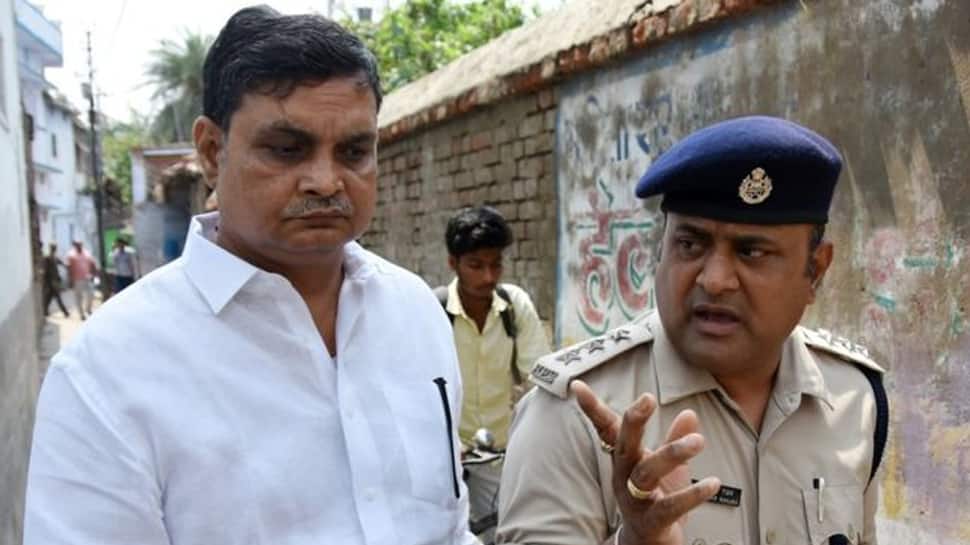 The judgment was deferred as Special POCSO Judge Saurabh Kulshreshta was on leave.

Twenty accused including main accused Brajesh Thakur were produced before link judge who directed all the accused persons to furnish a surety of Rs 50,000 each.

The court had concluded the final arguments in the case on September 30 and reserved its order in the case.

The court had earlier framed various charges including criminal conspiracy to commit rape and penetrative sexual assault against the accused persons.

Former Bihar People`s Party MLA Brajesh Thakur, the prime accused in the case, was charged under provisions of the POCSO Act, including Section 6 (aggravated sexual assault).

The accused include employees of his shelter home and Bihar department of social welfare officials. The matter had come to light following a report by the Tata Institute of Social Sciences.

The court had on March 20, 2019, framed charges against the accused, including Thakur, for offences of criminal conspiracy to commit rape and penetrative sexual assault against minors.

The Court had held the trial for the offences of rape, sexual assault, sexual harassment, drugging of minors, criminal intimidation among other charges.

The case was transferred on February 7 from a local court in Muzaffarpur in Bihar to a POCSO court at Saket district court complex in Delhi on the Supreme Court`s directions.