With the Modi government recommending that Article 370 be scrapped and revoking the 1954 Presidential proclamation which means that Article 35A no longer exists, the state's relation with rest of India has undergone a dramatic and earth-shattering change. 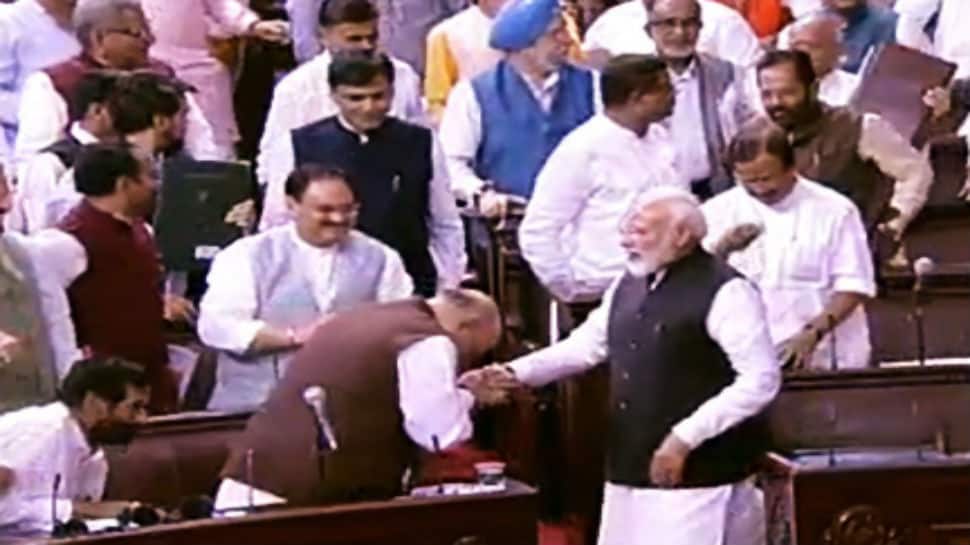 India witnessed the creation of history on August 5, 2019, when Union Home Minister Amit Shah announced the complete integration of Jammu and Kashmir into India by removing the special status enjoyed by the state since 1947. Shah, the trusted lieutenant of Prime Minister Narendra Modi, announced in Parliament that Article 370, which gave Jammu and Kashmir the power to have its own Constitution, will no longer define the state's relation with India.

With the Modi government recommending that Article 370 be scrapped and revoking the 1954 Presidential proclamation which means that Article 35A no longer exists, the state's relation with rest of India has undergone a dramatic and earth-shattering change. Along with Article 370 and 35A being consigned to the dustbins, Jammu and Kashmir has been bifurcated into two Union Territories. Jammu and Kashmir will be a Union Territory with a legislature but Ladakh will have no provision.

Shah announced during the debate on Jammu and Kashmir Reorganisation Bill, 2019 in the Rajya Sabha that the UT will be made a state once again after the security situation improves. The Rajya Sabha passed the Bill with 125 MPs voting in favour and 61 against with one member abstaining even though the Bharatiya Janata Party-led National Democratic Alliance does not enjoy a majority in the House. 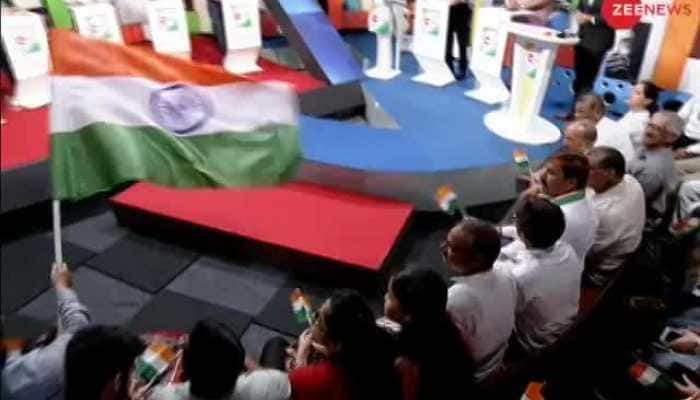 From October 17, 1949, when Article 370 was made a part of the Constitution to August 5, 2019, when it has become part of the history books, the journey of the provision has been a tumultuous one. But PM Modi and Shah showed a remarkable iron will to take a politically challenging decision to throw away a piece of legislation which has prevented Jammu and Kashmir's complete integration into India.

Shah's poise along with hard-hitting and smart political statements found no opposition in Parliament as the rivals were left high and dry. Just a few cliched statements like "murder of democracy", "betrayal of the trust", "darkest day" came from political leaders in Kashmir Valley and other opposition leaders.

By late evening, Mehbooba Mufti of PDP and Omar Abdullah - two of the biggest political leaders in Jammu and Kashmir who had been crying themselves hoarse - had been detained. An order issued by the Executive Magistrate in Srinagar to Mufti read that 'there are strong apprehensions of law and order situation and breach of peace and tranquillity in Kashmir.'

A close watch is being kept on the prevailing situation in Jammu and Kashmir and while NSA Ajit Doval was monitoring all of Monday, no untoward incident was reported.

Pakistan, meanwhile, reacted in a jittery manner. The country's Foreign Office issued a statement in which it said that Pakistan 'would exercise all possible options to counter the illegal steps.'