G Kishan Reddy said that a National Policy and Action Plan was formulated by the Central government in January 2015 to tackle the Naxal menace in a holistic manner. 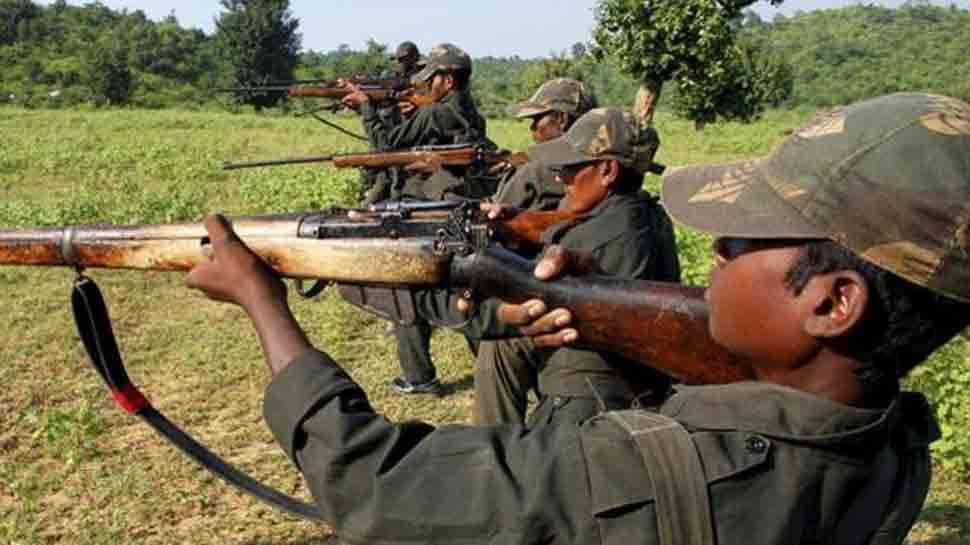 Minister of State for Home Affairs, G Kishan Reddy, on Tuesday said in a written reply to Lok Sabha that Naxals are inducting children in their ranks and are imparting them military training. "There have been some reports of CPI (Maoist) inducting children in their outfit in Jharkhand and Chhattisgarh, using them for cooking, carrying daily use materials and collecting information regarding movement of security forces. They are also imparted military training," Reddy said in his written reply.

Reddy said that a National Policy and Action Plan was formulated by the Central government in January 2015 to tackle the Naxal menace in a holistic manner. According to the minister, the new plan envisages a multi-pronged approach comprising security measures, development measures, ensuring Rights and Entitlements of local communities etc.

The Minister of State for Home Affairs remarked that the implementation of the policy has helped in reducing Naxal violence and has also reduced the areas of influence of Naxals. Reddy said that violent incidents have declined from a high of 2258 in 2009 to 833 in 2018 in the country. The resultant deaths have also declined steadily from 1005 in 2010 to 240 in 2018.