New 'Delta plus' variant might trigger third COVID wave in Maharashtra in less than a month: Health department 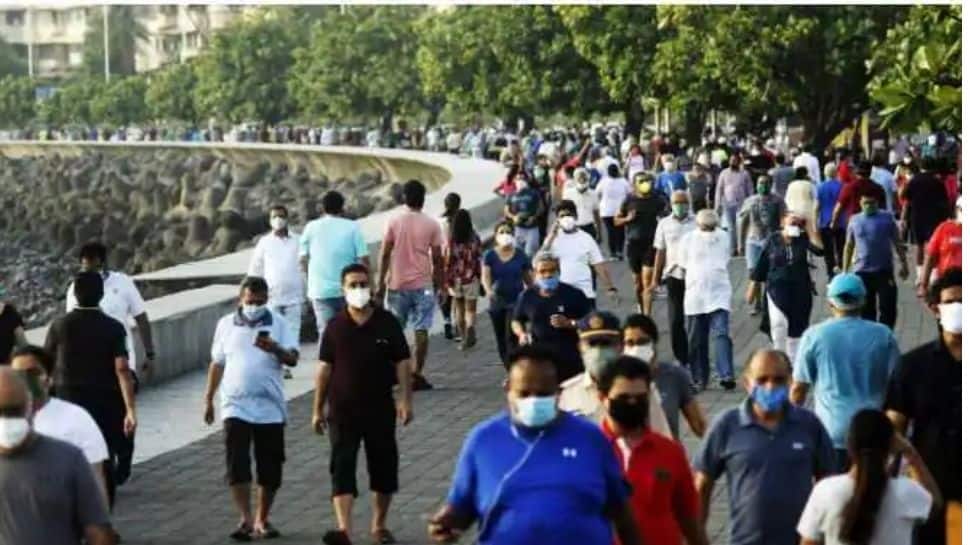 Mumbai: The third wave of COVID-19 can hit Maharashtra within a month, or even less than that, the state health department has sounded a warning bell. And it's the 'Delta plus' variant of the coronavirus, that was recently discovered, which can trigger the third wave, officials said.

According to media reports, the state health department during a presentation attended by Chief Minister Uddhav Thackeray, said that the number of active patients could reach up to eight lakh, while 10% out of them could be children. But it was also said that kids won't be as affected as the lower middle class clusters that haven't so far been exposed to the virus so much.

The meeting was held to take stock of the COVID-19 situtation in the state and review its preparedness.

As reported by the Times of India, some of the worrying predictions made at the meeting included the fact that the total COVID cases in the third wave could be double than that in the second wave. In any case the second wave saw far more cases, around 40 lakh, as compared to the first wave where the official figures in the state was around 19 lakh. The number of young adults to be affected would be around 10%, same as the first two waves. But people with depleted levels of antibodies and segments who have so far remained less exposed to the virus, are predicted to be affected the most.

Experts warned that staying vigilant and following COVID-appropriate behaviour remain key, failing which, there could be disastrous consequences.

The highly transmissible Delta variant of SARS-CoV-2, first found in India, has now mutated further to form the 'Delta plus' or 'AY.1' variant, scientists had earlier claimed. The mutation, notably, is in the spike protein of SARS-CoV-2 which helps the virus enter and infect the human cells.