According to the gangrape convict, there has been a conspiracy against him as he has not yet filed a curative petition. 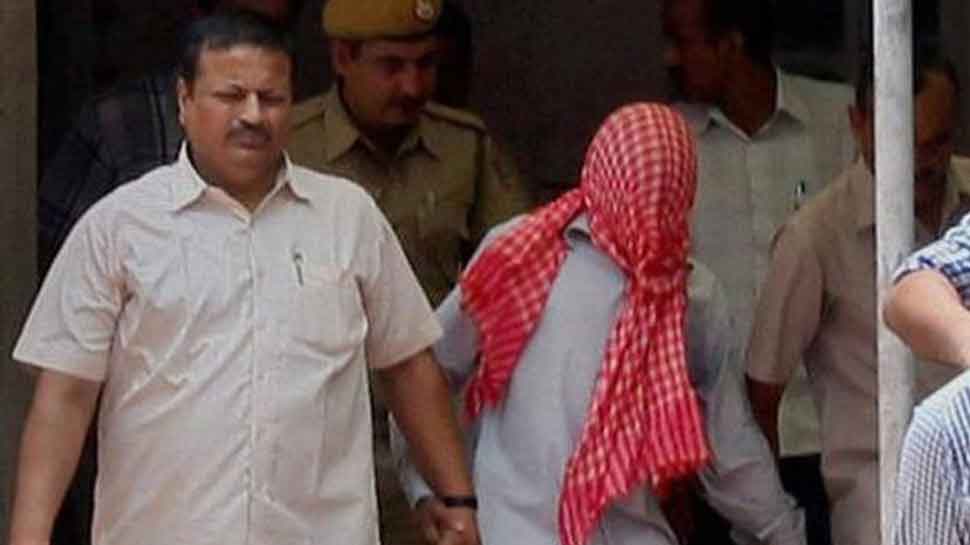 New Delhi: Vinay Sharma, one of the convicts in the 2012 Nirbhaya gangrape case. has written to President Ram Nath Kovind, seeking immediate withdrawal of his mercy petition, claiming he never signed the document.

On Saturday, Vinay Sharma, through his counsel AP Singh, requesting the President him that he be allowed to withdraw the mercy petition, claiming that the mercy plea sent to the President by the Ministry of Home Affairs was not signed by him. Singh alleged there was a conspiracy as he has not yet filed a curative petition.

The advocate also alleged that this was a conspiracy as the convict is yet to file a curative petition.

Earlier, on December 1, the Delhi High Court and Supreme Court dismissed the appeal of mercy petition by Vinay Sharma and upheld the sentence pronounced by the trial court in the matter. "It is the fittest case to reject the mercy petition, keeping in view the heinous and gravest crime of extreme brutality committed by the applicant," ACS (Home), Delhi government, observed.

A 23-year-old woman was gangraped and tortured on December 16, 2012, which led to her death. All the six accused were arrested and charged with sexual assault and murder. One of the accused was a minor and appeared before a juvenile justice court, while another accused committed suicide in Tihar Jail.

Four of the convicts were sentenced to death by a trial court in September 2013, and the verdict confirmed by the Delhi High Court in March 2014 and upheld by the Supreme Court in May 2017, which also dismissed their review petition in July 2018.