Putting to rest the speculation of a merger of his party (PSP) with SP, Shivpal Yadav said, "Rumours are that there will be a merger but this (revelation) should put an end to all that." 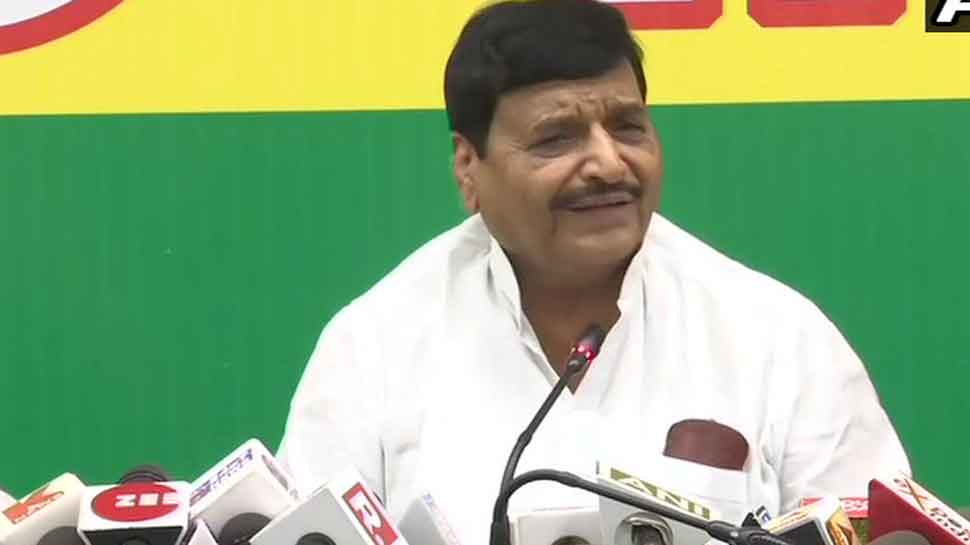 "We have decided to contest the 2022 Assembly elections. Our party will form the government in Uttar Pradesh in 2022," he said during a press conference at the party office here.

Putting to rest the speculation of a merger of his party with SP, he said, "Rumours are that there will be a merger but this (revelation) should put an end to all that." Shivpal also said that the election symbol of his party will remain that of a key.

He further said the PSP needs to be strengthened so that in 2022, Pragatisheel Samajwadi Party (Lohia) forms a government on its own.

In 2016, Akhilesh had shown the door to his uncle Shivpal, who later formed his own party -- PSP. The family feud had become a hot topic of discussion among villagers at Saifai, a village in the Etawah district and Mainpuri Parliamentary constituency.

Youths in Saifai are divided into two groups -- a few supporting Akhilesh while others are in favour of Shivpal. The PSP had failed to win any seat in the state in the 2019 Lok Sabha elections. (ANI)

High alert in Ayodhya after intelligence warning of terror attack