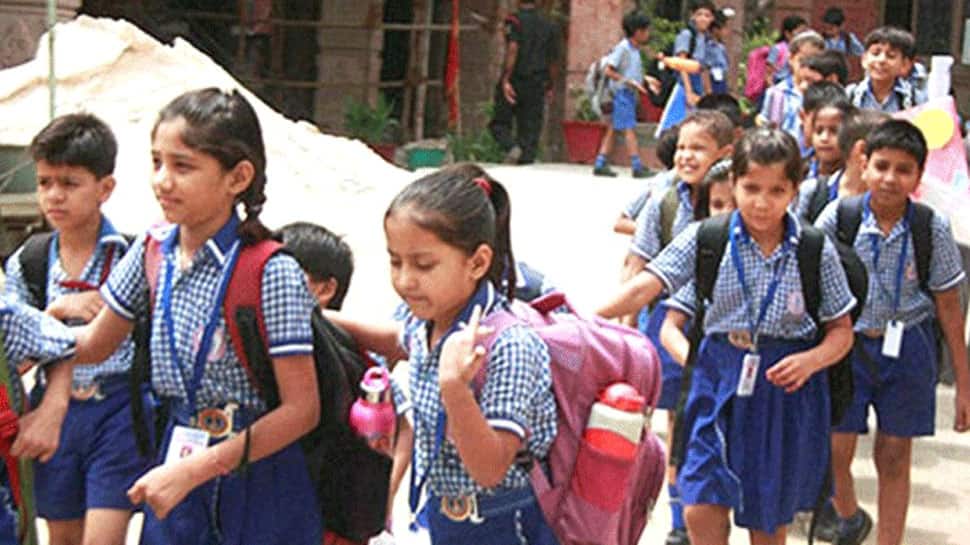 With Haryana reeling under chilly weather condition, all government and private schools will be shut until January 14.

District Magistrate in Uttar Pradesh's Etah ordered classes of students upto standard 8 will not be held for two days - January 6 to January 8.

In Uttarakhand, schools and Anganwadis in Nainital will also remain closed until 10th January due to cold wave and heavy fog.

Last week, there were reports that the north-western plains, including Punjab, Haryana, Delhi and West Uttar Pradesh, were covered under a dense fog.

The weather conditions have led to the disruption of trains and flight services, reducing visibility.

Entire north India seemed to have come under the grip of severe cold waves and harsh weather conditions that have affected the normal life.

Over the last month, a dense fog covered several parts of North India with the temperature dropping in Delhi, Punjab, Uttar Pradesh, Rajasthan and Himachal Pradesh.