Not collecting funds for construction of Ram Mandir in Ayodhya: VHP

On November 9, in a historic verdict, the Supreme Court which was seized off the matter, gave the exclusive right of the disputed land in Ayodhya to the Hindu side or Ram Lalla. 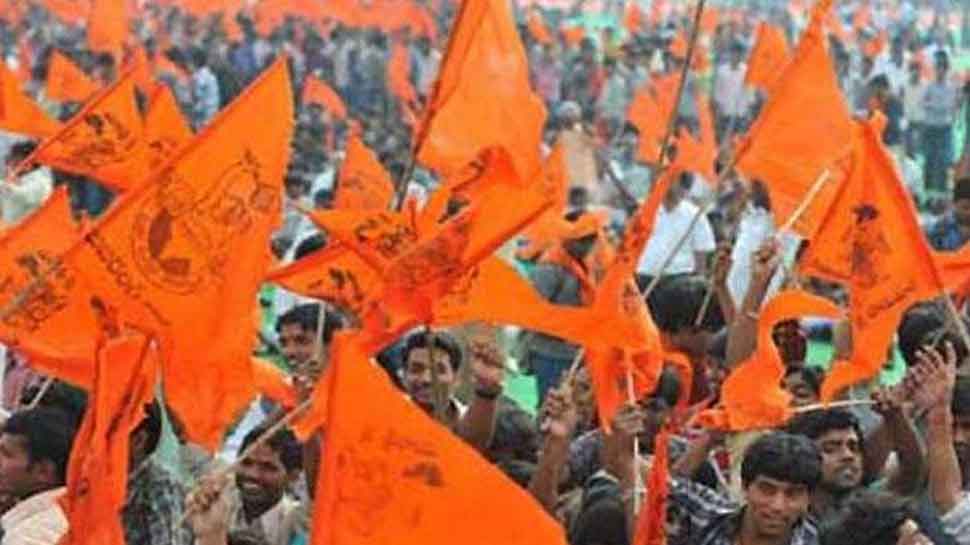 New Delhi: The Vishva Hindu Parishad (VHP), which spearheaded the Ram Janmabhoomi movement, clarified on Sunday that it is not collecting any fund for the construction of the proposed Ram Temple.

Milind Parande, the international secretary general of VHP in a statement has said: "Since 1989, neither VHP nor Shri Ram Janmbhumi Nyas had collected or made any announcement to collect funds for the Temple at birth place of Bhagwan Shri Ram.

"In present time too, VHP or Shri Ram Janmbhumi Nyas had neither made any such appeal nor doing so."

Asked on what prompted the VHP to issue a statement, its spokesperson Vinod Bansal said, the VHP is apprehensive of illegal collection of funds in name of VHP for Ram Mandir. This move is a precautionary measure, he said, to alert the masses against donation of any kind for Ram Mandir in name of VHP.

On November 9, in a historic verdict, the Supreme Court which was seized off the matter, gave the exclusive right of the disputed land in Ayodhya to the Hindu side or Ram Lalla.

It also directed the Centre to set up a trust within 3 months for the purpose of the construction of the Ram Mandir, in the once disputed land.

The VHP had spearheaded the movement along with saints which reached its peak in the nineties when the likes of Ashok Singhal led attempts for Kar Seva in the disputed land.

On December 6, 1992, hundreds and thousands of Kar Sevaks who pledged their allegiance to VHP had brought down the Babri Masjid which stood at the disputed land.