The Election Commission Tuesday issued a notification kick starting the poll process in 97 constituencies spread across 13 states where phase two of the Lok Sabha elections will be held on April 18. 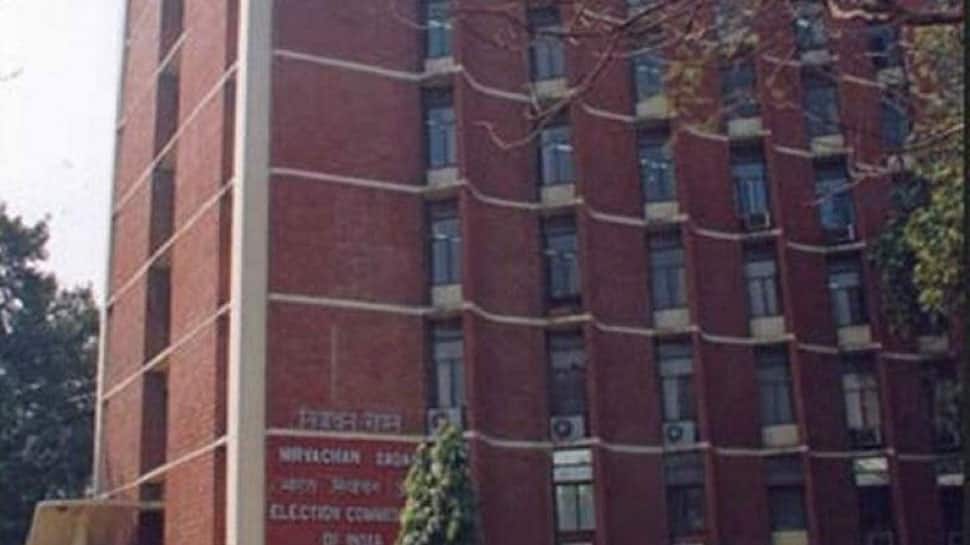 New Delhi: The Election Commission Tuesday issued a notification kick starting the poll process in 97 constituencies spread across 13 states where phase two of the Lok Sabha elections will be held on April 18.

The process of nomination began with the issuance of this notification and will continue till March 26.

Scrutiny of the nomination papers will be held on March 27 and the last day of withdrawing nomination is March 29.

By the evening of March 29, a clear picture on the number of candidates in each of the 97 constituencies will emerge.

All parliamentary constituencies in Tamil Nadu (39 seats) and Puducherry (one seat) will go for polling in the second phase.

Uttar Pradesh, Bihar and West Bengal will see polling in all the seven phases.

In the second phase, eight UP constituencies including Agra, Aligarh and Mathura, three in West Bengal, including Darjeeling and five in Bihar will go for polls.

UP has 80 seats, while West Bengal and Bihar have 42 and 40 Lok Sabha seats respectively.

The Srinagar and Udhampur seats in Jammu and Kashmir will also go for polling in the second phase.

The election will pit the BJP-led National Democratic Alliance against mostly different opposition groupings in various states, including of Congress, the Left and regional forces who are continuing to work out a grand alliance to minimise a division of votes against the saffron party.

The BJP has worked out a seat-sharing formula with some new allies and several old partners, by even making concessions in states such as Bihar.

However, opposition parties are yet to do so in several states.