On Chandrayaan 2 launch, Congress blasted for craving credit on Twitter

India hailed ISRO scientists for successfully launching Chandrayaan 2 and while Congress too had a congratulatory message, it was quickly followed by a tweet on Jawaharlal Nehru's contribution. 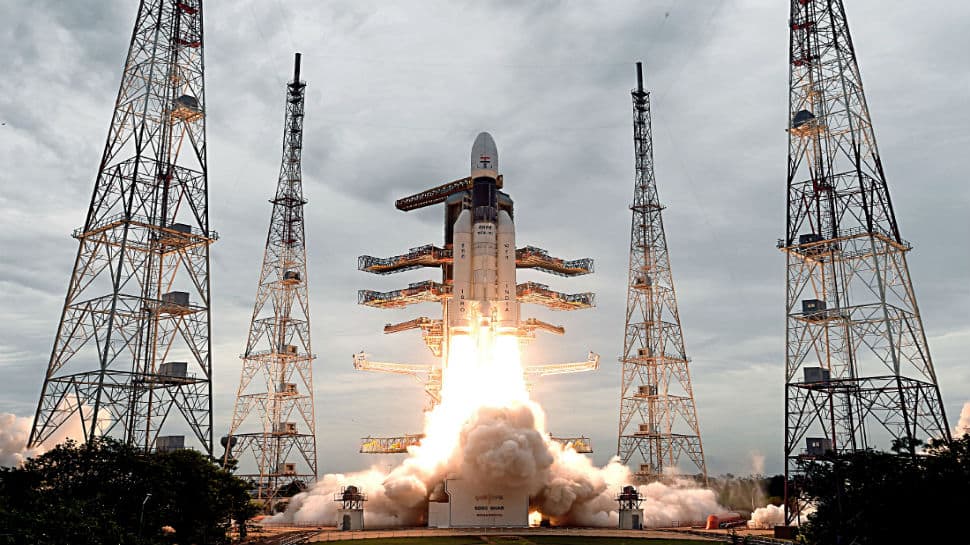 At a time when India united in celebrating the successful launch of Chandrayaan 2 mission, Congress took to Twitter and joined in to congratulate the scientific acumen and determination of scientists at the Indian Space Research Organisation (ISRO). All was well till the party, in a follow-up tweet, sought to highlight how ISRO had been established by Jawaharlal Nehru and that Chandrayaan 2 mission had been sanctioned during UPA government's second tenure.

The backlash was scathing.

Twitter unleashed all its fury against the party after it began giving lessons in history at a time when India is taking a mammoth step into the future of space exploration. "This is a good time to remember the visionary move of India's first PM Pandit Jawaharlal Nehru to fund space research through INCOSPAR in 1962 which later became ISRO," the party's Twitter sermon read. "And also Dr. Manmohan Singh for sanctioning the #Chandrayan2 project in 2008."

While ISRO was indeed established during the tenure of Nehru, Congress' repeated attempts at highlighting this has been called out by many on many occasions. This time too, most netizens opted to slam what appeared to be Congress' brazen way of trying to take credit.

This is a good time to remember the condition of ISRO vs Condition of Gandhi family pic.twitter.com/naNveUOkSs

This is not the first time Congress has given lessons in history when India has made forays into space. When India had successfully tested its anti-satellite missile in March of 2019, Congress had invoked Nehru and had had to face a massive backlash even then, much like it did on Monday.

Monday saw ISRO successfully launching Chandrayaan 2 mission which seeks to make a soft landing on the South Pole of Moon. This will be the first time that any country makes a landing here because the US, Russia and China have so far made landings only on the North Pole. The landing is expected to be around September 7.