Pakistan army’s tactics of taking Kashmir by force continues to date albeit with changing strategies. The place of lashkars is now taken by the Islamic jihadists recruited by various terrorist organizations based in Pakistani and sustained by the deep state. 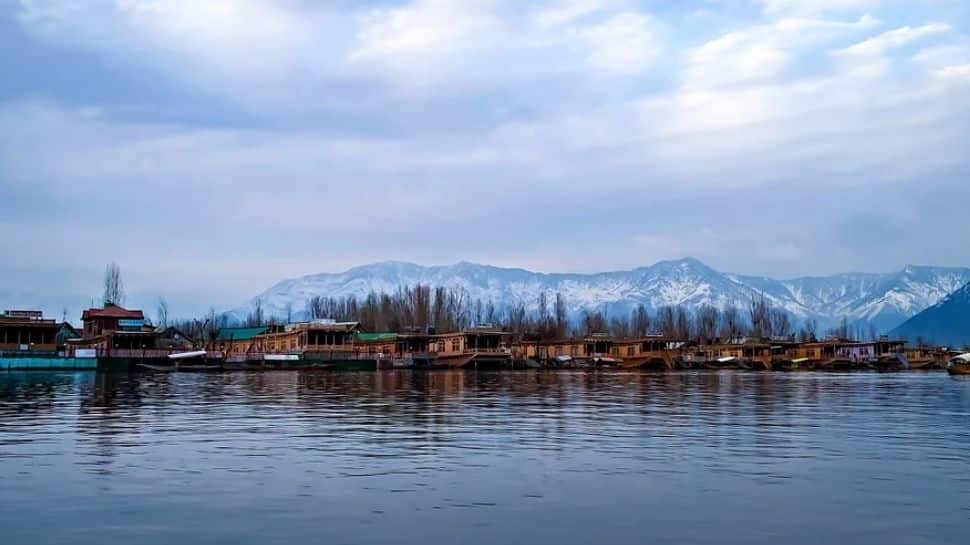 With Qayyum Khan, the chief minister of NWFP in the loop, Pak Army planners sand- mapped annexation of the geographically large and strategically crucial State of Jammu and Kashmir. In liaison with the British residual counterpart, they converged on forestalling India’s attempt of retrieving Gilgit-Baltistan whose borders touched on Soviet Central Asia. The British colonial mindset would not give up Lord Curzon’s “Great Game in Central Asia” strategy.

Pakistani generals motivated the lashkars by inciting their religious sentiment of fighting the infidel (kafir) and secondly, whetted up their lust for male-ghaneem or enemy property (gold and ornaments) and abduction of their young women.

Operation Gulmarg, Pak Army’s code name of Kashmir incursion, was not launched on the scheduled date of August 20, 1947. Somehow, Major OS Kalkat, the Brigade Major of Bannu Brigade, had come to know of it. But before he would be picked up by Pakistanis, he gave them a slip and came to New Delhi on Oct 18, 1947. Senior army officers in New Delhi and the Defence Ministry mandarins doubted the veracity of Major Kalkat’s story. He was produced before PM Nehru, who not only rebuked his critics but also flung to them a plethora of papers telling them to look for a letter he had received already about the conspiracy of Pak army’s incursion plan of Kashmir by the lashkars.

In mid-September 1947, PM Liaquat Ali Khan convened a secret meeting in Lahore to discuss annexation of Kashmir. NWFP Chief Minister Qayyum Khan’s proposal of inducting lashkars was approved. The money would come from PM’s secret fund. Three days later a group of tribal leaders met in a cellar of a ramshackle building in the walled city of Peshawar. Maj. Khurshid Anwar would work as kingpin. Within hours, in the mud- walled compounds of their villages in Landi Kotal, the tribesmen passed the ancient war cry of jihad. They began buying hard tac and gurh. Taken twice or three times, the mouthful could sustain a Pathan for days.

Two British officers in NWFP, Governor Sir George Cunningham and Lt. Gen Sir Frank Messervy, the C-in-C of Pakistan army, conversed on the telephone. Cunningham said, “Tribesmen chanting Allah o Akbar have been pouring through Peshawar. My chief minister seems to be stirring up the Pathans.” Messervy replied Prime Minister Qayyum had given him personal assurance of his opposition to attacking Kashmir.

Sardar Shaukat Hayat Khan, President of All India Muslim League writes (Gumgashta Qaum, p. 279): “I was given the command of Kashmir incursion and asked for the services of Brig. Sher Khan and Brig. Akbar Khan. Besides them, Gen Kiyani (formerly of INA), Col. Dara and Taj Khanzadeh were also associated with Kashmir invasion. Maj. Khurshid contacted the chiefs of about fifteen tribes of NWFP including Afridi, Mahsud, Yusufzai etc. These lashkars bore allegiance to the religious leaders like the Pir of Manki Sharif and others. Brig Akbar Khan was also given the task of organizing the Azad Army, a major portion coming from the Muslim elements of J&K State Forces after their desertion. 22 Oct 1947 was the D day. 7th Infantry Division of Pak Army was to concentrate in the Muree – Abbottabad sector by the last night viz. 21 October. One Infantry Brigade was kept in readiness at Sialkot to move towards Jammu.

Muzaffarabad fell on October 22 and four days later on October 26, the raiders aptured Baramulla. In his 3-volume Pakistan ki Siyasi Tarikh, Zahid Chowdhury from PoK writes that for three days the invaders continued the genocide of the non-Muslims, oting and burning their houses. A large number (about 1800) of their women were raped and abducted. In Baramula the lashkars suspended march to Srinagar for three days. A dispute over a sum of three lakh rupees released by Pak Finance Ministry had erupted between the lashkars and Maj Khurshid. At Shalteng — the outskirts of Srinagar – the decisive battle was fought on the night of 7-8 November 1947 in which the Indian troops inflicted a crushing defeat on the invaders who lost nearly 600 men. The defeated troops withdrew and escaped from the valley. Baramulla and Uri were recaptured on 8th of November by the advancing Sikh Light Infantry.

Pak army’s tactics of taking Kashmir by force continues to date albeit with changing strategies. The place of lashkars is now taken by the Islamic jihadists recruited by various terrorist organizations based in Pakistani and sustained by the deep state. Some of these organizations and their leaders have been designated by the UN and the States Department. Pakistan has raised these jihadists as the vanguard of her armed forces in the war against India. They are fully radicalized and brainwashed in thousands of seminaries in that country. They were deployed and Kargil war as cover to Pak regulars. The jihadist force has become formidable so much so that Pakistan army had to launch Zarb-e-azab to neutralize them in North Waziristan. Scores of terrorist training camps in Pakistan or PoK are handled by Pakistan army officers under directions from ISI.

The tribal lashkars had the only motive of loot, plunder and abduction of women. They had nothing to do with religion though their Pakistani handlers had instigated them with the slogan of war against the infidel. Pakistani Generals had the motive of turning Kashmir into their summer luxury resort where the Kashmiris would be the hewers of wood and drawers of water for them. They would get space eastward and thus squeeze the northern borders with India.

Padamshri Dr KN Pandita, also known as Kashi Nath Pandita is an Indian historian. He was born in Baramulla, Jammu & Kashmir. He studied and worked at Panjab University.