'Our friends are going to get killed': AI passenger from Kabul lands in Delhi

The AI 244 had taken off at 6.06 pm from the Kabul airport, even as the Taliban reached the Afghan capital and were on the verge of taking power. 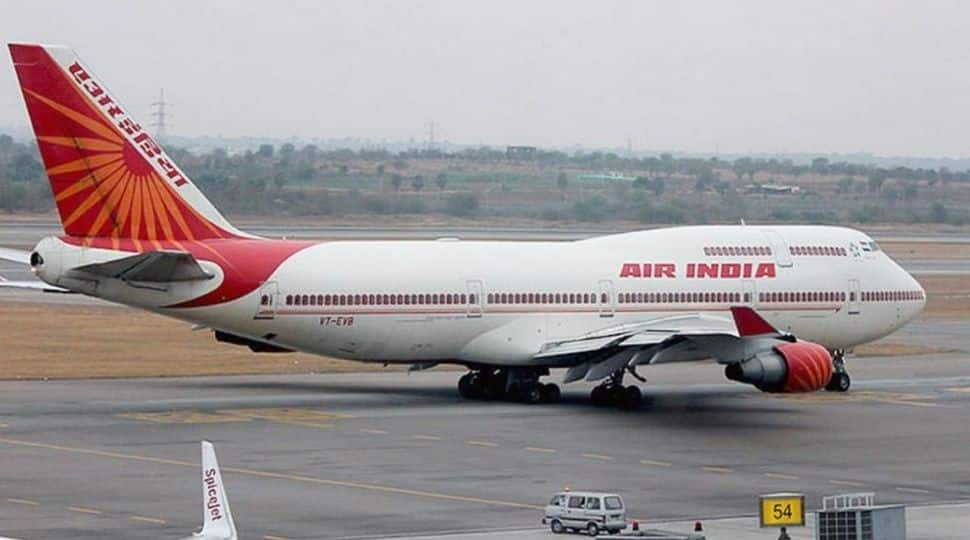 New Delhi: An Air India flight with 129 passengers from Kabul has landed in Delhi on Sunday (August 15) evening.

The AI 244 had taken off at 6.06 pm on Sunday (August 15) from the Kabul airport, even as the Taliban reached the Afghan capital and were on the verge of taking power.

"We are monitoring the situation and as of now continuing with our scheduled flights to Kabul," an Air India spokesperson told IANS.

Besides, the official said that the next flight for Kabul is scheduled to take off at 8.50 a.m. on Monday (August 16).

Expressing despair over the state of affairs in Afghanistan, a woman who boarded the flight told reporters in Delhi that the world has abandoned Afghanistan. "Our friends are going to get killed," she added.

The passengers also include diplomats and security officials posted in the Indian Embassy in Kabul.

The situation in Afghanistan worsened further on Sunday, as Kabul has been reportedly taken over by Taliban. Further, President Ashraf Ghani along with National Security Adviser Hamdullah Muhib and head of the administrative office of President Fazel Mahmood Fazli left Afghanistan for Tajikistan.

Since the US troops have pulled out from the war-ravaged country, the Taliban in the past few weeks has been bringing provinces under its control raising concerns globally.

As the situation in Afghanistan continued to turn from bad to worse with intense fighting between Afghan security forces and the Taliban, several Indian nationals, including diplomats, have been evacuated from the country.