The application for the same was filed by the joint commissioner/executive officer of the temple on June 15, 2016. While the GI has been registered successfully, it could take a couple of days more until the certificate is available, said officials. 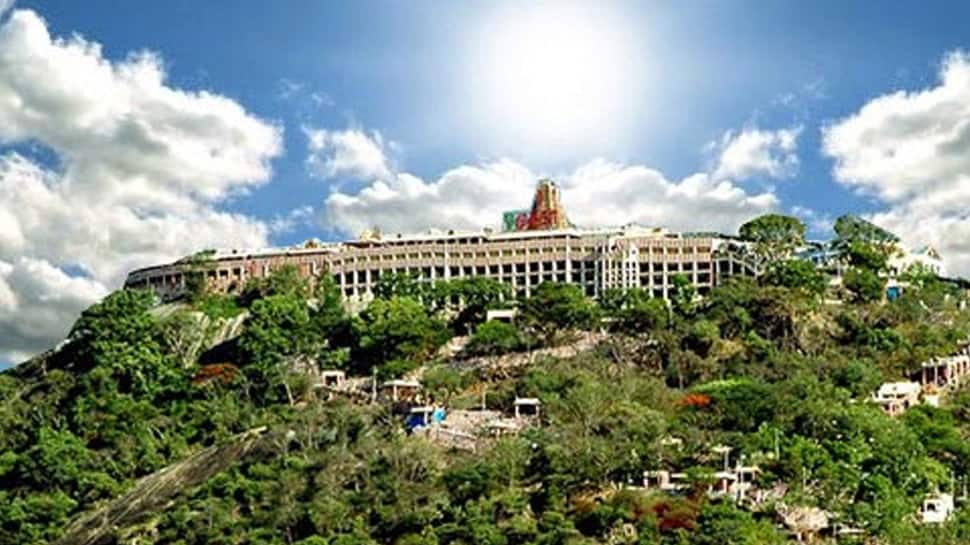 'Palani Panchamirtham’, the holy offering at the Arulmigu Dhandayuthapani Swamy Temple in Tamil Nadu’s Palani Hilltown, is well known for being one of the oldest forms of jam or fruit mix, but making it sweeter is the successful registration of the Geographical Indications (gi) tag for the same.

The application for the same was filed by the joint commissioner/executive officer of the temple on June 15, 2016. While the GI has been registered successfully, it could take a couple of days more until the certificate is available, said officials.

According to the GI application, the 'panchamirtham' is classified under foodstuff and its ingredients include- banana, jaggery, cow ghee, honey, and cardamom. For additional flavor diamond sugar candy and dates are added. It also mentions that the holy offering is prepared under the guidance given by CFTRI (Central Food Technological Research Institute).

Interestingly, 'panchamirtham' finds mention in the ancient Tamil texts and this offering is said to be dated back to the ninth century. In Tamil, ‘pancha’ means five and ‘amirtham’ refers to a divine nectar.

While the whole process in the production in Palani is automated to cater to the increasing demand, it is also doubly ensured that hygienic aspects are highly maintained. Despite it being prepared in huge quantities, it is prepared in a natural method without the addition of any preservatives or artificial ingredients.

Senior examiner of trademarks and GI Prashanth Kumar S. Bhirappanavar, said, “The concerned people register their products so that others do not misuse its name for profit-making and other purposes. To get a GI certificate there is a long procedure ranging from the application, evaluation, notification in the gazette, etc. In this case, it has taken a little over three years for the registration to be successful, but there are also cases where it has taken longer due to the submission of all necessary documents and other procedures."

It is first produced in large quantities and a part of it taken to the perform ‘abhishegam’ (anointing) to the idol of Lord Dhandayuthapani. This is then later mixed with the larger portion and served to the public. Even a single drop of water is not added during its preparation process. This gives the 'palani panchamirtham' the semisolid state and makes it possible for the person who tastes to get the actual taste of the raw materials used.

According to historical accounts, the idol of Lord Dhandayuthapani on which the 'abhishegam' of the 'panchamirtham' is performed, is a ‘navapashana’ constitution of herbs that are of high medicinal value. When the 'palani panchamirtham' runs over the medicinal idol, it attains curing effects. It is also believed to cure the diseases of the devotees when consumed.