In a blow to the Congress in poll bound Kerala, Senior leader P C Chacko announced his resignation from the party, alleging group interest is deciding party candidates for the assembly elections. 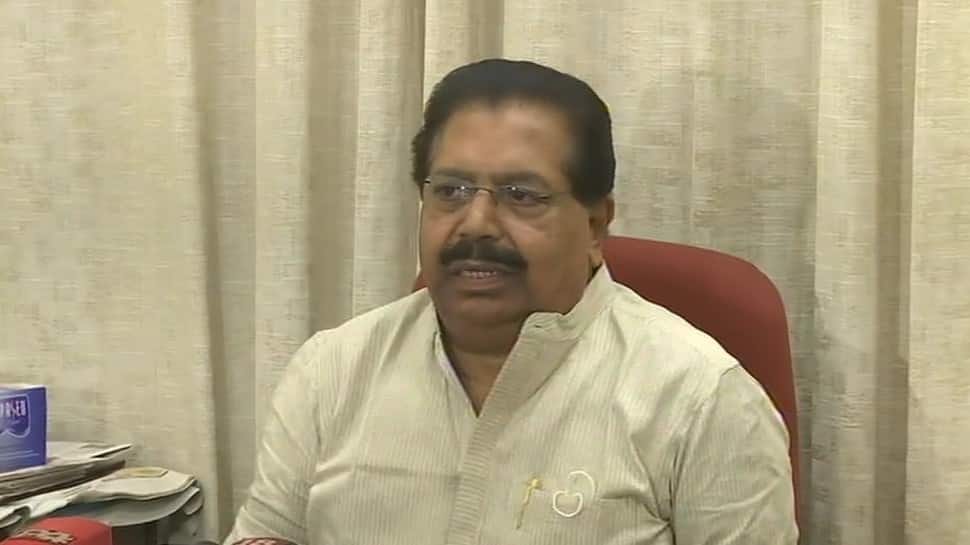 Kerala Congress leader PC Chacko on Wednesday (March 10) submitted his resignation to Sonia Gandhi. In a statement, he said that he made this move because it had become difficult to be a Congress leader in Kerala.

The senior Congress leader’s resignation comes as a big blow to the Congress ahead of the Kerala Assembly elections.

“I'd been deliberating upon this decision for past many days. I come from Kerala where there's no Congress party as such. There are 2 parties - Congress (I) & Congress (A). It's coordination committee of 2 parties functioning as KPCC,” Chacko said.

Talking about how he wanted more out of the Kerala Congress party, he said, “Congress is a great tradition. Being a Congress man is prestigious thing but today in Kerala nobody can be a Congress man. One can belong to either 'I group' or 'A group'. So I decided to call it a day. High Command is mute witness to this disaster & there's no remedy.”

He also said that Kerala is facing a crucial election and the people want Congress to come back but there's groupism practiced by top leaders of Congress. “I've been arguing with high command that this should be ended. But the high command is also agreeing to the proposal given by both groups,” he added.

The senior Congress leader also hopes that his resignation will serve as an eye-opener to the party.