Prime Minister Modi and 74 union ministers would take part in the International Yoga Day events across 74 cities on June 21. 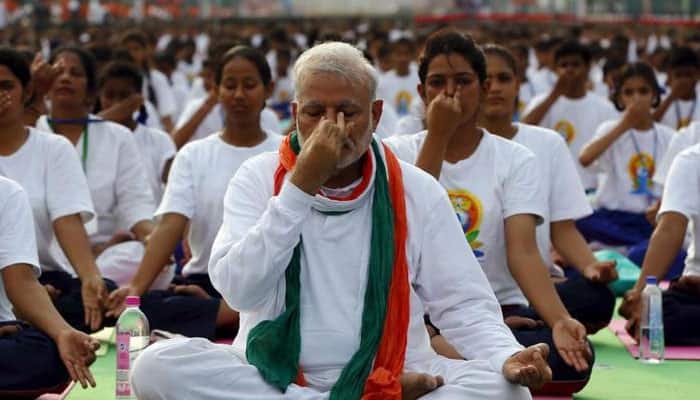 The Ministry of Ayurveda, Yoga and Naturopathy, Unani, Siddha and Homoeopathy (AYUSH) has been working tirelessly to make the International Yoga Day functions across the country and world a grand success.

International Yoga Day is celebrated annually on 21 June since its inception in 2015. Prime Minister Narendra Modi in his UN address had suggested the date of 21 June, as it is the longest day of the year in the Northern Hemisphere and shares special significance in many parts of the world.

No consensus, cooperation unless government gives a name: Congress on Presidential poll