Tikait said that said if someone raises his voice against the government, they are punished and compared the incumbent NDA government with the dictatorial regime in North Korea. 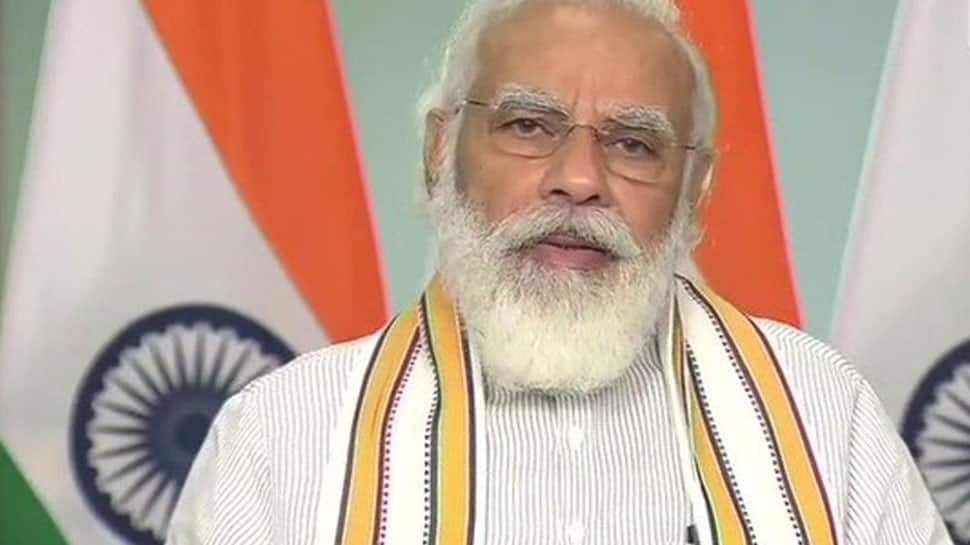 New Delhi: In a fresh attack on Prime Minister Narendra Modi, Bharatiya Kisan Union (BKU) leader Rakesh Tikait has said that the former is fast becoming like North Korean dictator Kim Jong Un, who punishes anyone who raises his voice against him.

The farmer leader also slammed the Centre for rising inflation and pushing the people to face severe hardship during the COVID-19 pandemic.

Tikait said that said if someone raises his voice against the government, they are punished and compared the incumbent Narendra Modi-powered NDA government with the dictatorial regime in North Korea.

In an apparent attack on PM Modi, the farmer leader said that speaking against `Raja` makes you worthy of punishments.

"Inflation has increased so much. If anyone raises his voice against the government, he is punished. Speaking against the `Raja` means getting punished. Is he the `Raja`? He is becoming like Kim Jong Un so that no one can raise his voice," Tikait said in a tweet in Hindi.

Demanding the repeal of the three controversial farm laws, Tikait said, "The power of the country is not tolerating a word against itself, but this government will withdraw all the three agricultural laws and will also make a law on MSP..."

It may be recalled that the farmers have been protesting at the different borders of the national capital since November 26 against the three newly enacted farm laws: Farmers` Produce Trade and Commerce (Promotion and Facilitation) Act, 2020; the Farmers Empowerment and Protection) Agreement on Price Assurance and Farm Services Act 2020 and the Essential Commodities (Amendment) Act, 2020.

Several rounds of negotiations have been held between the farmers and the Centre but the efforts have failed to break the logjam.