Prime Minister Narendra Modi is the only Indian to feature on the top 10 list of 'most admired men' in the world, according to a survey conducted by UK-based market research firm YouGov. 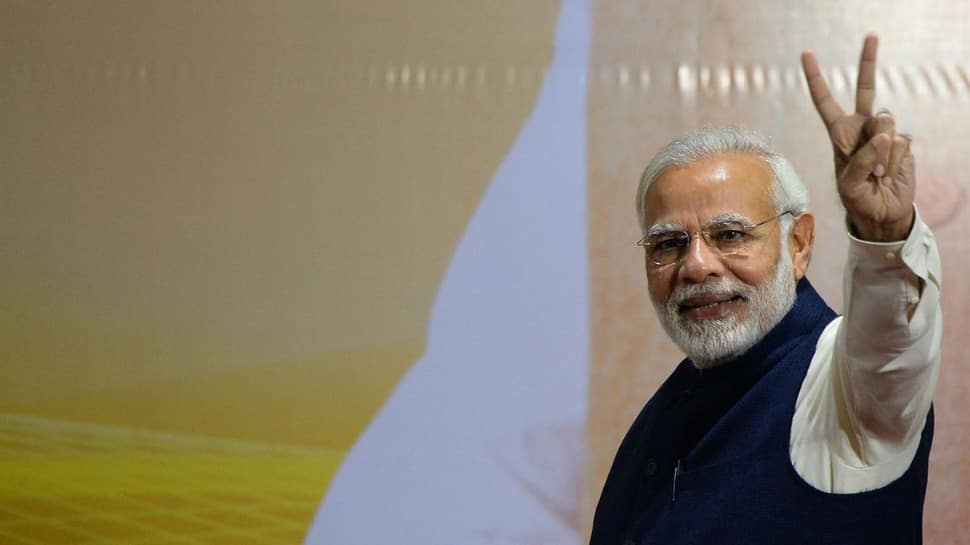 New Delhi: Prime Minister Narendra Modi is the only Indian to feature on the top 10 list of 'most admired men' in the world, according to a survey conducted by UK-based market research firm YouGov.

Bollywood actors Amitabh Bachchan stood at 12th position, Shah Rukh Khan at 16th and Salman Khan at 18th were the other Indians who featured in the top 20 'most admired men in the world' list. Bollywood actresses including Deepika Padukone (rank 13), Priyanka Chopra (rank 14), Aishwarya Rai (rank 16) and Sushmita Sen (rank 17) also made it to the top 20 'most admired women in the world' list.

The number one spot for the world's 'most admired man' was retained by Microsoft founder Bill Gates, followed by former US President Barack Obama at number two position and Chinese actor Jackie Chan at the third position.

In the world's most admired women's list, American actress Angelina Jolie was replaced by Michelle Obama for number one spot. Jolie is now placed at the third place after US talk show host Oprah Winfrey came second on the 2019 list.

Notably, PM Modi was recently voted as the 'World's most powerful leader' for 2019 by a study published by British Herald magazine earlier this year. PM is also the second most followed politician in the world with over 100 million followers across social media platforms.