Prime Minister Narendra Modi is slated to participate in the India-Caribbean (CARICOM) island summit and the India-Pacific Island summit. 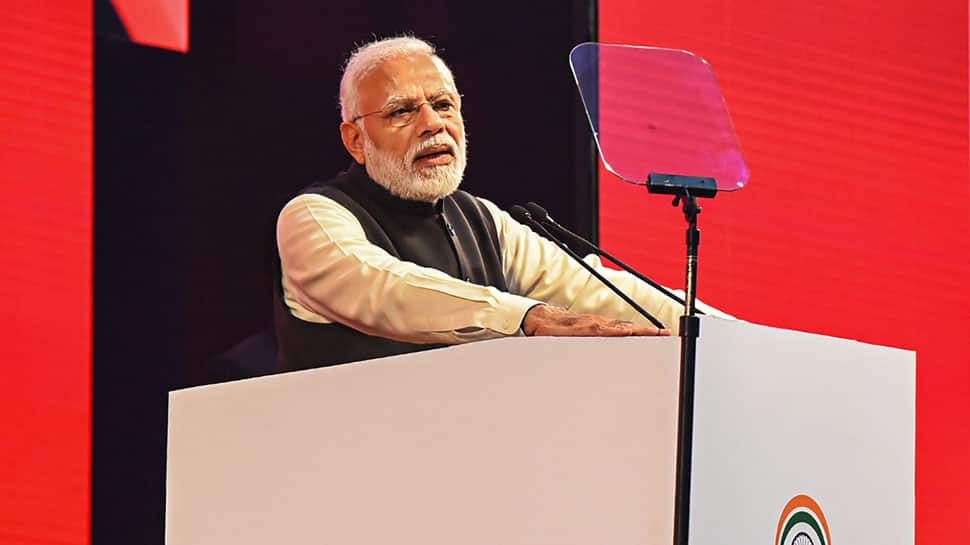 Prime Minister Narendra Modi will be participating in two summits next week on the sidelines of the United Nations General Assembly in New York – The India-Caribbean (CARICOM) island summit and the India-Pacific Island summit. The primary focus will be on climate change, blue economy and how India can partner in their development needs.

This is the first India Caribbean Island summit that is scheduled to take place. India's envoy to United Nations, Syed Akbaruddin, met with his counterpart envoys from CARICOM member nations. As many as 20 countries make up the Caribbean Community (CARICOM), of which 15 are full members while five are associate members.

India has increased its political engagement with Caribbean island countries where the link traditionally has been cricket and several Indian-origin people whose ancestors were taken to that part of the world by the British during the colonial time.

Earlier in September, New Delhi announced $1 million humanitarian assistance to The Bahamas, which was devasted by Hurricane Dorian.