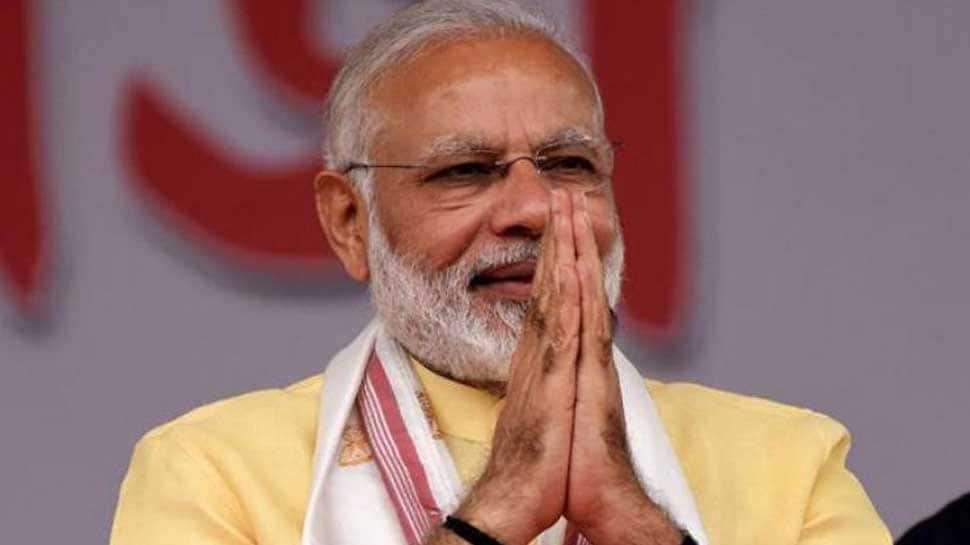 NEW DELHI: Prime Minister Narendra Modi will share his thoughts with the people in the country and abroad in his popular radio programme 'Mann Ki Baat' on All India Radio at 11 AM on Sunday.

The Prime Minister has been speaking on various important issues through the monthly programme, which is aired on the last Sunday of every month.

Ahead of his ''Mann Ki Baat'' broadcast to the nation scheduled for July 28, Sunday, Prime Minister Narendra Modi called upon fellow countrymen to share with him their ideas that might be mentioned by him during his talk programme on All India Radio.

Referring to his ensuing radio broadcast, PM Modi gave details of the toll-free number on which interested people can record their messages.

“Dial 1800-11-7800 to record your message for #MannKiBaat. These messages are treasures of insightful thoughts and ideas, reflecting the spirit of positivity among 130 crore Indians. Do also contribute on the MyGov Open Forum,” PM Modi said in a tweet.

In the 10th edition of the programme, which had coincided with the Kargil Vijay Diwas, PM Modi paid glowing tributes to the martyrs of Kargil War.

The Prime Minister said, during the Kargil War, each one of our soldiers proved mightier than hundreds of soldiers of enemies.

He saluted the brave soldiers who thwarted the attempts of enemies without caring for their lives.

The popular monthly programme was launched during the first tenure of Prime Minister Narendra Modi.