Xi Jinping will be visiting Chennai from October 11-12, 2019 for the 2nd Informal Summit, the MEA said. 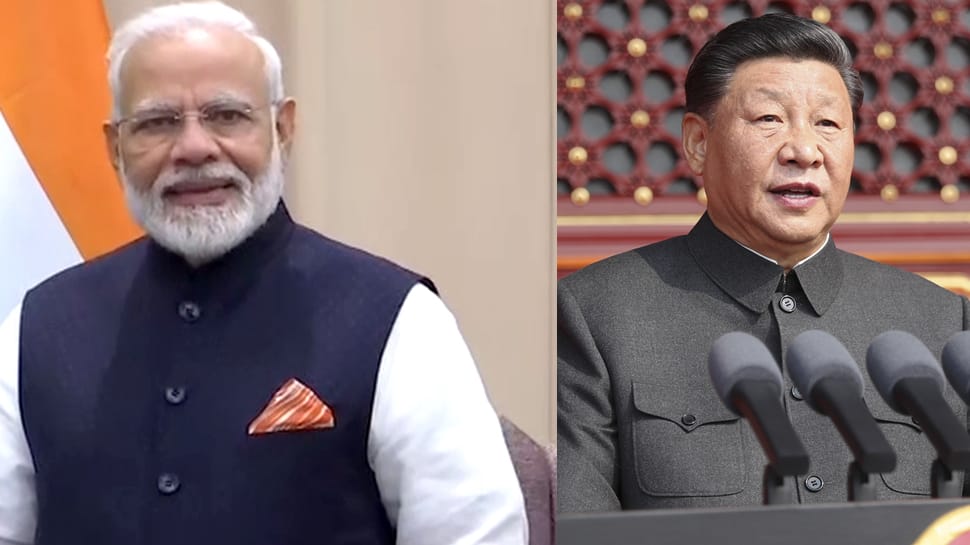 The Ministry of External Affairs (MEA) issued a statement in which it said, "At the invitation of the Prime Minister, the President of the People’s Republic of China, HE Mr Xi Jinping will be visiting Chennai, India from October 11-12, 2019 for the 2nd Informal Summit."

''The forthcoming Chennai Informal Summit will provide an opportunity for the two leaders to continue their discussions on overarching issues of bilateral, regional and global importance and to exchange views on deepening India-China Closer Development Partnership," the MEA statement said.

Earlier, Chinese envoy to India Sun Weidong said, "Under the strategic guidance of our leaders, China-India ties made steady progress in recent past. Looking ahead, we should further unleash the positive effect of Wuhan informal summit, transmit leaders' consensus to all level & gather positive energy for stronger bilateral ties."

This is not the first time a Chinese leader is visiting South India. Zhou Enlai, the first Premier of the People's Republic of China visited Tamil Nadu on December 5th, 1956 on a 2-day visit. During the visit, he visited Mahabalipuram, Gemini studio and a Coach Factory.

Last year, the first informal summit between India and China took place in Wuhan in the backdrop of the Doklam crisis of 2017. The crisis saw a two-month-long standoff between Indian and Chinese Army in Bhutanese territory of Doklam, which is claimed by Beijing but is part of Bhutan.

During the Wuhan informal summit, leaders of both India and China gave strategic guidance to forces of both the countries so that their cant be a repetition of Doklam crisis.

Other key outcomes of the Wuhan Summit was the establishment of the India-China High-Level Mechanism on Cultural and People-to-People Exchanges (HLM).

The second meet of the mechanism happened earlier this year during EAM Jaishankar's China visit. Both sides also decided to jointly train Afghan diplomats, the first batch was trained last year, the second is expected to happen very soon this year.

PM Modi met Chinese President Jinping on the sidelines of SCO summit in Kyrgyzstan. That was the first meeting of Prime Minister with the Chinese leader in 2019.

Both leaders met 4 times in 2018, starting with Informal Wuhan summit in April followed by bilateral meetings on the sidelines of SCO, BRICS and G20.

On Tuesday, PM Modi sent greeting on the 70th anniversary of the founding of the People's Republic of China. PM Modi said on Chinese social media said India "cherishes its friendship with China". Adding, "We look forward to further developing political, trade as well as people-to-people ties".

Next year, both India and China celebrate 70 years of establishment of ties and 70 important events -35 in India, 35 in China to mark the event. Both sides also called for expediting discussing on the boundary question.