Prime Minister Narendra Modi said that if transfer of technology becomes a reality, India and Russia can “supply these weapons to third world countries at very low prices”. 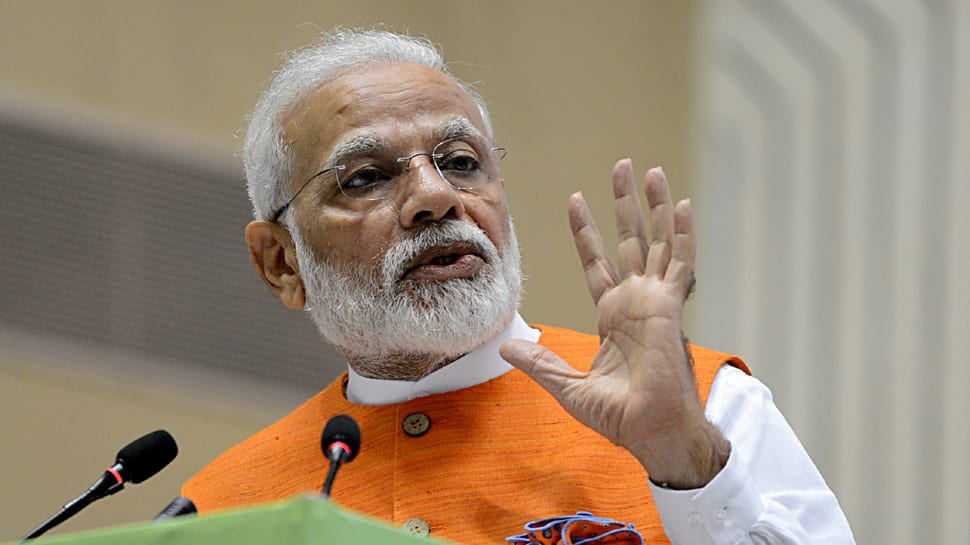 Prime Minister Narendra Modi, who is on a visit to Russia, has advocated transfer of technology between the two countries to produce military equipment in a cost-effective manner. In an interview with TASS Russian News Agency, Prime Minister Modi said that if technologies are transferred, the production of weapons and other military equipment would be cheap in India.

The Prime Minister said that if this becomes a reality, India and Russia can “supply these weapons to third world countries at very low prices”. Modi added that New Delhi and Moscow “need to take advantage of this opportunity”.

According to Prime Minister Modi, both India and Russia are not interested in only “the relations between customer and seller of military technologies”, adding that the governments of both the countries are “sure about the model of transferring technologies”.

The Prime Minister arrived in Vladivostok city of Russia on Wednesday to participate in the 20th India-Russia annual summit and the fifth meeting of the Eastern Economic Forum (EEF). He is also slated to meet Russian President Vladimir Putin.

After landing in the far eastern Russian city, Prime Minister Modi tweeted, “Landed in Vladivostok, capital of the Russian Far East and the crossroads of a dynamic region. Looking forward to joining various programmes in this short but important visit.”

In the meeting with Putin, Modi is expected to discuss bilateral, regional, and international issues of mutual interest. Following the meeting, New Delhi and Moscow are slated to sign agreements in the fields of defence, trade, investments, industrial cooperation, energy and connectivity corridors.

The issue of tension between India and Pakistan over Jammu and Kashmir may also figure in the talks. Russia was the first of the five permanent United Nations Security Council members to back New Delhi on the removal of special status for the erstwhile state of Jammu and Kashmir. Russia has rebuffed Pakistan's attempts to seek mediation, saying that it is a bilateral matter between India and Pakistan.