According to Congress leaders, Priyanka Gandhi, who is also in-charge of the eastern Uttar Pradesh, will be on a day-long visit to Varanasi. 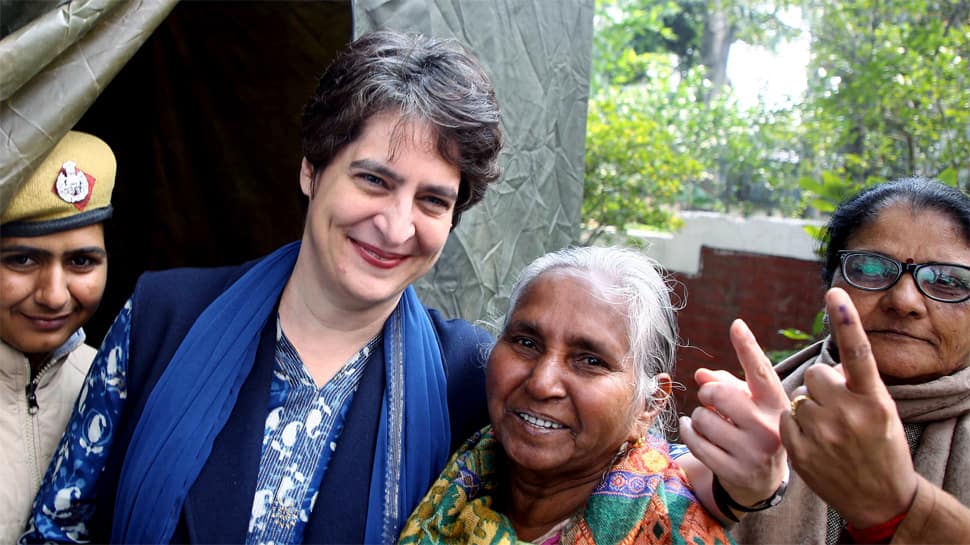 According to Congress leaders, Priyanka Gandhi, who is also in-charge of the eastern Uttar Pradesh, will be on a day-long visit to Varanasi.

During her visit to the temple town, she will participate in Guru Ravidas birth anniversary celebrations at Sri Guru Ravidas Janamsthan Mandir, Seer Goverdhanpur.

This is Priyanka`s second visit to the temple town this year.

She had visited Banaras Hindu University (BHU) campus on January 10 to interact with the students and civil society members, who were arrested and jailed for two weeks for protesting against the Citizenship Amendment Act (CAA).

During her last visit, she had met the family members of Sagir, a nine-year-old boy who died in a stampede triggered by a police lathi-charge during the anti-CAA protests.

Over 60 more persons who were protesting against the CAA and the NRC were arrested on December 19.