Property in Noida-Greater Noida to get expensive, circle rates likely to be raised

The increased circle rates would subsequently result in an increase in stamp duty and registry charges, which would make the properties costlier. 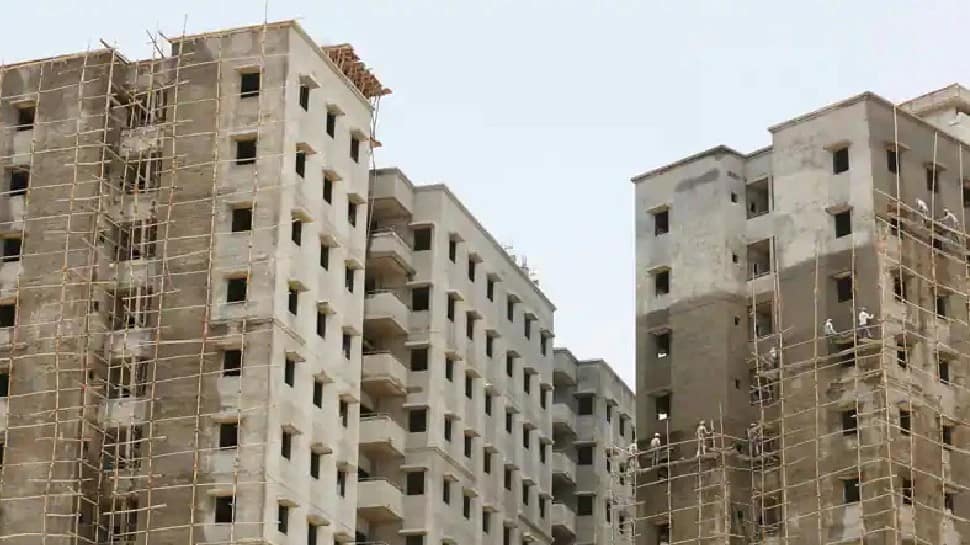 New Delhi: Buying a property in Noida-Greater Noida area could get expensive soon as the government is planning to increase the circle rate.

The increased circle rates would subsequently result in an increase in stamp duty and registry charges, which would make the properties costlier.

An increase of as much as 100 per cent in property prices could be expected in times to come. However, this increase would be limited to few areas only, while several other areas could see a price hike up to 60 per cent.

The properties around the Aqua Line metro route are expected to be impacted by the rise in circle rates. Buying flat or plot in the area will attract higher costs.

According to media reports, circle rate rates are expected to be increased by up to 100 percent in Noida Sector 15-A, 14-A and Sector-44A and B-Block.

The administration has sought objections and suggestions from the people. People will be able to register their objections every working day from 10 am to 4 pm and on the authority’s website.

Several projects such as Noida International Airport and Film City are proposed to be built in Gautam Budh Nagar district, which has raised the demand and value of the land in the region.