Renowned folk singer Malini Awasthi has sent a legal notice for defamation to Congress' National Coordinator for social media Gaurav Pandhi for defaming her husband Awanish Awasthi who is an IAS officer and currently serving as that UP Additional Chief Secretary. 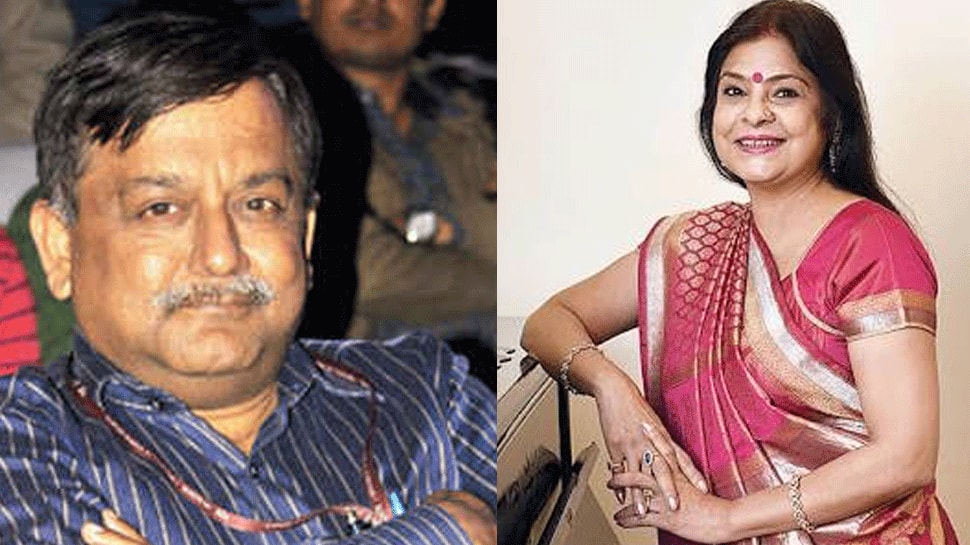 NEW DELHI: Renowned folk singer Malini Awasthi has sent a legal notice for defamation to Congress' National Coordinator for social media Gaurav Pandhi for defaming her husband Awanish Awasthi who is an IAS officer and currently serving as that UP Additional Chief Secretary.

Malini Awasthi took to Twitter on Wednesday and warned Pandhi to either unconditionally apologise or face legal action.

Slamming Gaurav Pandhi over the incendiary attack against her family, Malini alleged that the Congress party worker was maligning her for his dirty politics. “You have run out of arrows in your quiver of dirty politics by maligning a woman who has worked hard for 48 years,” she said on Twitter.

Malini’s reaction came shortly after Pandhi made an incredulous allegation that UP Additional Chief Secretary Awanish Awasthi was acting like a BJP member because his wife Malini Awasthi was earning crores of rupees by conducting hundreds of shows for the UP government.

Pandhi made these allegations in a tweet on May 19.

UP Addl Chief Secretary @AwasthiAwanishK is behaving like BJP's Shakhaboy, against poor migrant workers. Is it because his wife Malini Awasthi does hundreds of shows for UP Govt and hence earning crores from BJP Govt?

Their bank account statements won't be surprising at all! pic.twitter.com/ht3iNABNuf

Reacting to it, Malini Awasthi stated that it was high time to stop taking this humiliation.

The renowned folk singer reiterated that a question had been raised on her as well her husband's integrity. Awarded the Padma Shri in 2016, Awasthi is known for her stellar work in Hindi, Awadhi, Bundelkhandi, and Bhojpuri languages.

She said, "I have sent a legal notice. He should either unconditionally apologise or I am going to the court. He should be facing. I have written that truth should prevail. I want to see what their reaction is. I want the world to see that a party which talks about women empowerment- this is what they actually think about women."

All this happened shortly after it emerged that the list of 1000 buses sent to the UP government by Congress general secretary Priyanka Gandhi Vadra contained registration numbers of three-wheelers, ambulances and trucks.

Pandhi insinuated that her husband was acting in such a way because the folk singer has done hundreds of shows for the Uttar Pradesh government and earning crores from the BJP govt.

Pandhi said that bank accounts of Awasthis will not be surprising, implying that senior IAS officer Awanish Awasthi had amassed huge wealth from favouring the BJP.