Pulwama attack: CRPF says it is 'madadgaar' to any Kashmiri in distress

The 'Madadgaar' helpline posted a tweet in this context stating that Kashmiri students and the general public who are presently out of the state can contact it over the Twitter handle '@CRPFmadadgaar'. 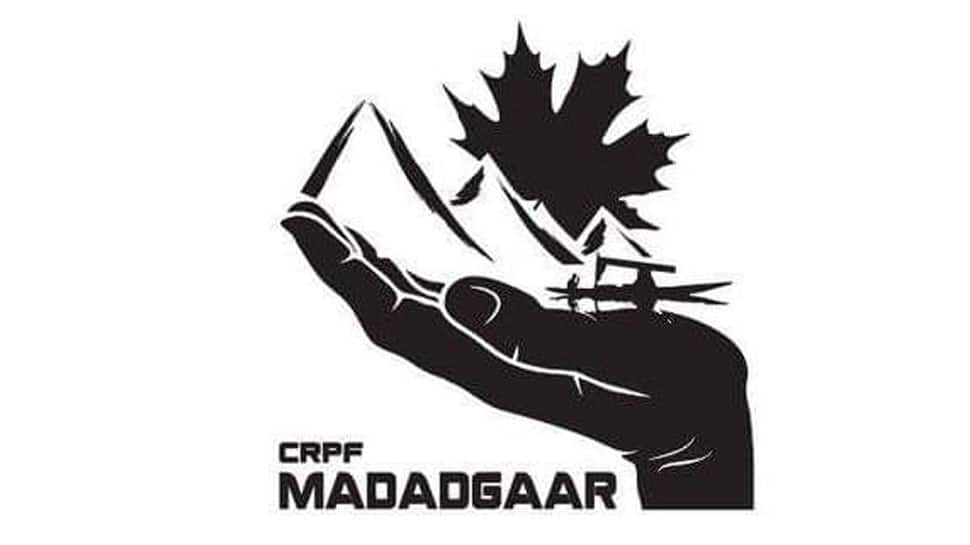 New Delhi: In the backdrop of reports of threats issued to Kashmiris based out of Jammu and Kashmir following the Pulwama terror attack, a Srinagar-based CRPF helpline Saturday asked them to approach it in case they face any harassment.

The 'Madadgaar' helpline posted a tweet in this context stating that Kashmiri students and the general public who are presently out of the state can contact it over the Twitter handle '@CRPFmadadgaar'.

A senior official said the force will undertake immediate steps in case the helpline receives a distress call by a Kashmir-based person and will alert and depute the officials from its nearest located base to address the issue.

The Central Reserve Police Force (CRPF) is the country's largest paramilitary force with over three lakh personnel in its ranks and it has its formations and battalions in maximum states of the country, he said.

"While we have lost our comrades, it is our pledge to the people of Jammu and Kashmir, especially to those living in the Kashmir Valley, that we are with them always," he said.

The Centre on Saturday also asked all states to ensure the safety and security of the students and people from Jammu and Kashmir living in their areas.

The advisory came hours after Union Home Minister Rajnath Singh assured an all-party meeting of doing the needful for the protection of the Kashmiri students and people who were allegedly threatened after the terrorist attack in Awantipora area of Pulwama district.

An official at the security establishment said there have been some reports of students and other residents of Jammu and Kashmir experiencing threats and intimidation.

"Therefore, the Home Ministry today issued an advisory to all states/UTs to take necessary measures to ensure their safety and security," the official said.

Some Kashmiri youths studying in Uttarakhand's Dehradun alleged that they were harassed and have been asked by their landlords to vacate accommodations fearing attacks on their properties in the aftermath of the attack.

The CRPF, that is deployed for security duties in Jammu and Kashmir, had launched the 24x7 helplines Madadgaar (14411) in June 2017 to help any Valley resident who is in distress.

'Bharat ke Veer' website slows down due to tremendous response, MHA thanks public