The visit should not be reduced to a photo opportunity or a PR exercise that would devalue the importance of Indo-US partnership, the Congress had said. 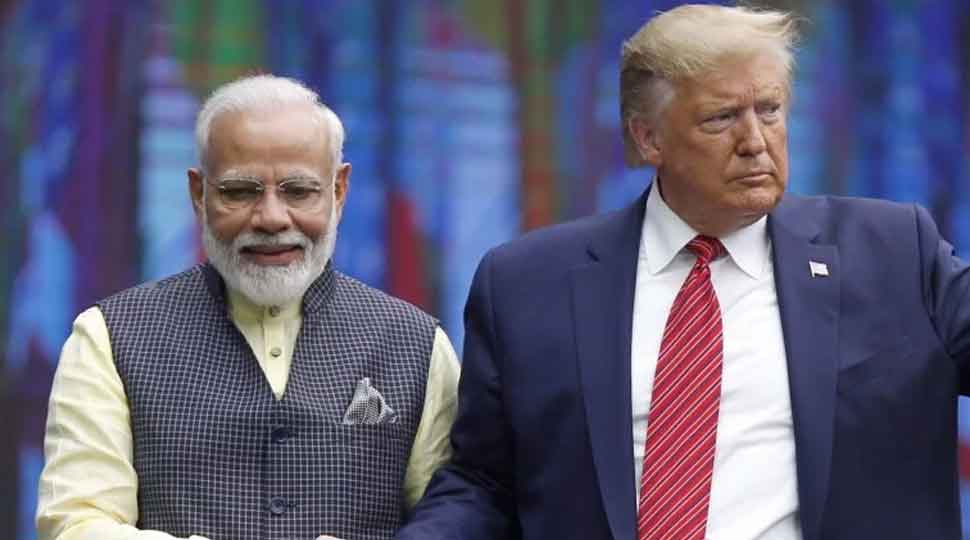 NEW DELHI: The BJP on Saturday (February 22, 2020) made a stinging attack on the Congress party for questioning US President Donald Trump's forthcoming visit to India, which the saffron party said ''will be a landmark moment in Indo-US relations.''

The ruling party further said that Congress - the main opposition party - should take pride in the "nation's achievements". The BJP also said there are times when political parties should keep aside their identities and "think as one nation".

Addressing a press conference at the party headquarters, BJP spokesperson Sambit Patra asked the Congress why was it unhappy when the country's stature is being raised.

"This is a meeting of the world's largest and oldest democracies and it should be celebrated," he said. There are times when political parties should keep aside their identities and think as one nation," he said.

Trump's visit will be a landmark moment in Indo-US relations and the Congress should "start taking pride in the nation's achievements", he added. Responding to the Congress' questions about what the country will gain from this visit, Patra said the latest defence equipment and the deals that the US was offering to India were never offered during the UPA regime.

Underlining that Trump himself has said multiple times that India is a hard bargainer, the BJP spokesperson said the Congress should not be worried about India's interests.

Patra said close cooperation with the White House has ensured that India remains at the front and centre of Trump's strategic blueprint. Due to PM Modi's hard work, India's relations with other countries have further strengthened from Sochi to Mallapuram, he said.

President Trump, accompanied by his wife Melania, daughter Ivanka and son-in-law Jared Kushner, will be visiting India between February 24-25. President Trump will address a mega ''Namaste Trump'' event in the Motera Cricket Stadium in Ahmedabad. The even has been modelled on the lines of ''Howdy Modi'' event held in the United States last year.