Pilot arrived in Delhi today to meet Sonia Gandhi and apprise her about the political situation in Rajasthan. It is speculated that Pilot is miffed with Chief Minister Ashok Gehlot, and the MLAs supporting Pilot do not share good ties with Gehlot. 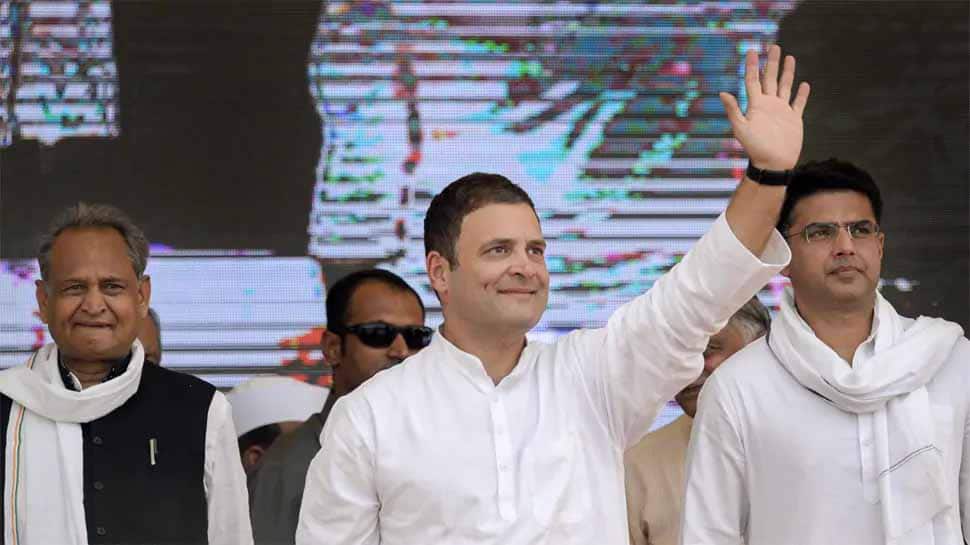 New Delhi: As the crisis within Rajasthan Congress party deepens, state Congress president and Deputy Chief Minister Sachin Pilot has been invited for a meeting with Rahul Gandhi at 5.30 pm on Sunday (July 12, 2020).

According to sources, if Pilot keeps his meeting with Rahul then all is good in the party otherwise it is quite possible that Pilot, alongwith his loyalist MLAs, will join BJP.

Pilot arrived in Delhi today to meet Congress interim president Sonia Gandhi and apprise her about the political situation in Rajasthan.

It is speculated that Pilot is miffed with Chief Minister Ashok Gehlot, and the MLAs supporting Pilot do not share good ties with Gehlot.

Sources said that Pilot now feels that the party is planning to remove him from the state president post. Pilot is of the view that Gehlot wants to sideline him and the latter has made his displeasure known to party high command too.

The flashpoint between the two top Congress leaders was a probe ordered by the state police into "poaching" of MLAs. Gehlot has accused the BJP of trying to lure Congress MLAs to topple his government in the state.

Though the BJP has dismissed his claims, saying the developments reflect a power struggle between Gehlot and Pilot.

The Rajasthan police has issued notices to Gehlot and his deputy Pilot to record their statement in connection with the alleged attempts to topple their Congress government, sources said on Saturday.

Meanwhile, Gehlot has summoned all Congress and independents MLAs for a meeting tonight at 9 pm at the chief minister's residence.