Shiv Sena said, "A prominent Congress leader like Rahul Gandhi must join Pawar`s effort to unite the Opposition. Only then will the consolidated front of the Opposition parties get the real strength." 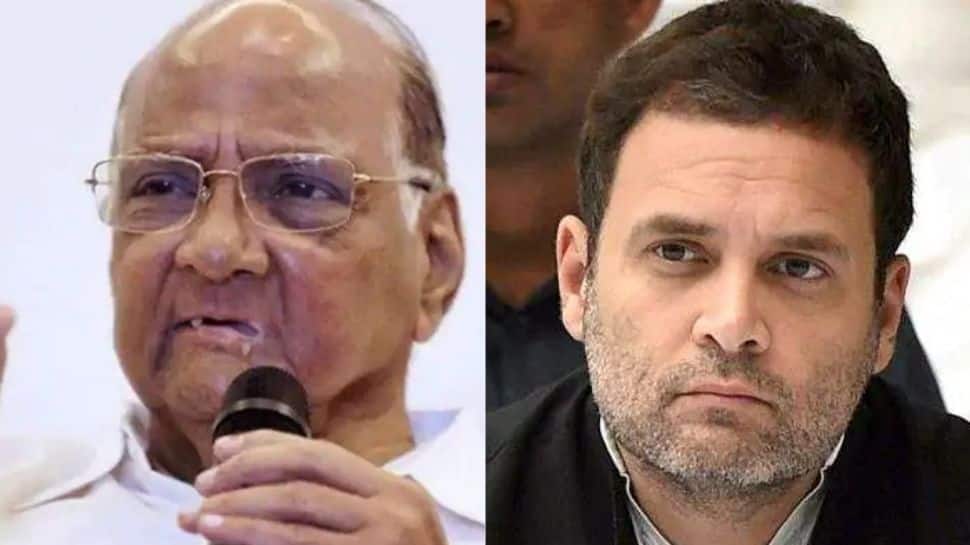 "Congress should take the lead for this task but the party itself has been struggling for the past several months without a national president. To be honest, a major opposition party like Congress should approach this entire development with equality. A prominent Congress leader like Rahul Gandhi must join Pawar`s effort to unite the Opposition. Only then will the consolidated front of the Opposition parties get the real strength," Shiv Sena said.

Taking a jab at Pawar’s meeting called ‘Rashtra Manch’, the Shiv Sena claimed ‘nothing was gained’ despite the media hype attached with it.

"A meeting of a group of opposition parties called `Rashtra Manch` was held at the residence of Sharad Pawar at his 6 Janpath residence in Delhi. Nothing was gained from the meeting in correspondence with the hype media had given it," read the editorial.

Shiv Sena also questioned the presence of some people and asked if it was only as BJP`s and Prime Minister Narendra Modi`s opposition.  "Javed Akhtar, National Congress` Omar Abdullah, Rashtriya Lok Dal`s Jayant Chaudhary Binoy Viswam of Communist Party of India, Nilotpal Basu of Marxist Communist Party, former judge AP Shah, Pawan Verma, Aam Aadmi Party`s Sushil Gupta and Sudhindra Kulkarni were some of the people present in the meeting...Was a coalition against Modi and BJP the only goal to make a nexus of the opposition?"

Pawar who had earlier conducted a series of meetings with poll strategist Prashant Kishor had stoked speculations of a united opposition front to challenge BJP in the upcoming Lok Sabha elections in 2024. However, in an interview with NDTV,  Kishor ruled out any association with an opposition front to take on the BJP.

"I don't believe a Third or Fourth Front could emerge as a successfully challenge to the current dispensation," he had said.