Congratulating Shah, who is a long-time associate of PM Modi, on successful accomplishment of his 'Mission Kashmir', Rajinikanth called it a 'fantastic' move. 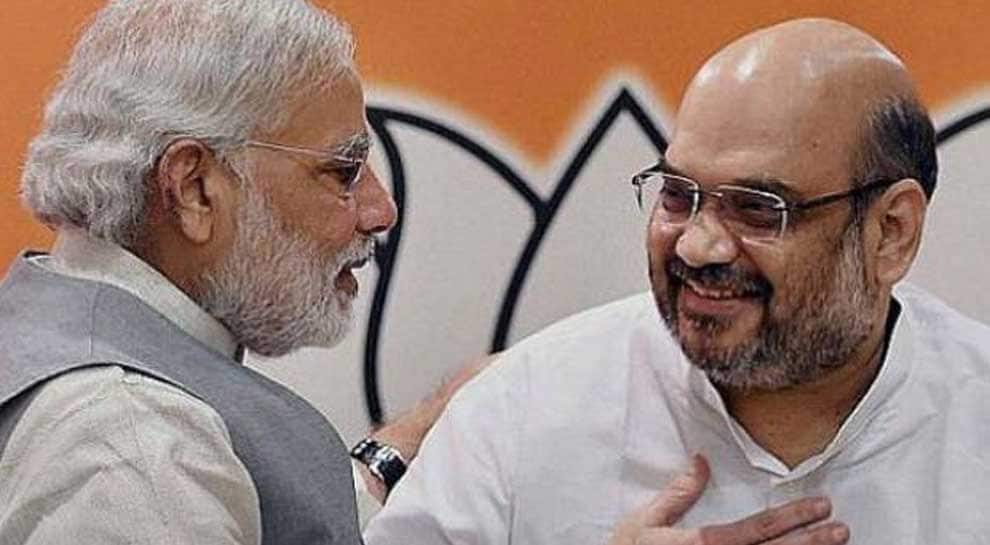 Chennai: Tamil megastar Rajinikanth has congratulated Prime Minister Narendra Modi and Union Home Minister Amit Shah for the NDA government's recent move to abrogate Article 370, which gave special status to the state of Jammu and Kashmir, and hailed the duo as 'Krishna and Arjun.'

Congratulating Shah, who is a long-time associate of PM Modi, on successful accomplishment of his 'Mission Kashmir', the actor-turned-politician called it a 'fantastic' move.

Rajinikanth in Chennai, earlier today: My heartfelt congratulations to Amit Shah for Mission Kashmir operation. The way you conducted it, especially the speech you delivered in Parliament was fantastic. Amit Shah ji and Modi ji are like Krishna-Arjuna combination. pic.twitter.com/NPMtFKYGMm

However, the actor's praise for the two top leaders came with a twist as he said,'' We don't know who is Krishna and who is Arjuna. It is only they know (Modi and Shah)."

It may be recalled that according to ancient Hindu scriptures, God Krishna is considered to be the incarnation of Lord Vishnu and Arjuna his disciple. The two are also among the top characters in the epic Mahabharat.

Rajinikanth made these remarks while addressing a function organised to release the book titled "Listening, Learning and Leading" which chronicles two years in the office of Vice President M Venkaiah Naidu.

During his speech, the Tamil thespian praised Naidu as a completely spiritual person who is interested in the welfare of people.