'Ram Baraat' to go from Ayodhya to Nepal on Nov 21

The annual 'Ram Baraat' will be taken from Ayodhya to Janakpur in Nepal on November 21. The celebrations, this year, will be on a much higher scale, primarily, because of the Supreme Court verdict that has permitted construction of Ram temple on Ram Janambhoomi site. 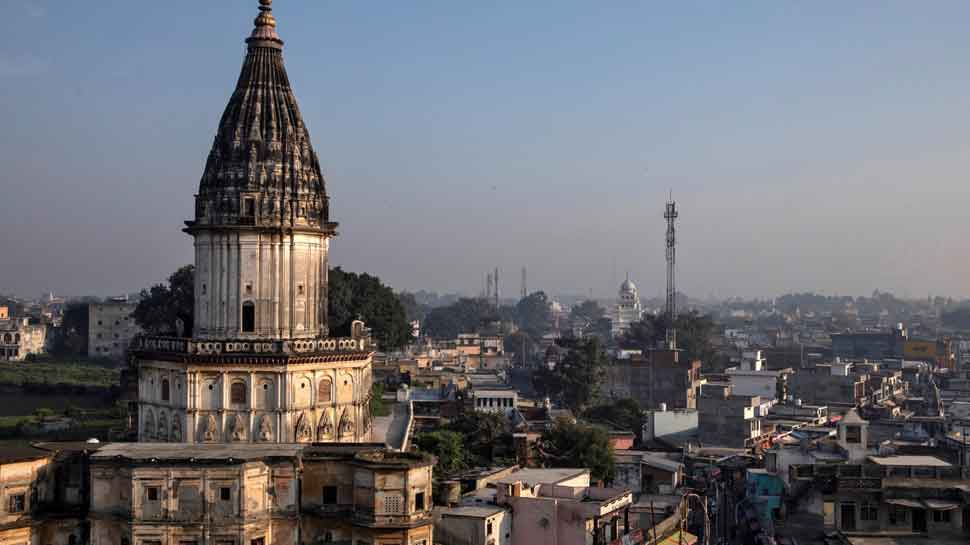 Ayodhya: The annual 'Ram Baraat' will be taken from Ayodhya to Janakpur in Nepal on November 21. The celebrations, this year, will be on a much higher scale, primarily, because of the Supreme Court verdict that has permitted construction of Ram temple on Ram Janambhoomi site.

The Vishwa Hindu Parishad (VHP), which organises the event, will be taking the deity's 'baraat' (marriage procession) from Ayodhya to Janakpur (Nepal) with two decorated `raths`, along with youths dressed up as Ram, Bharat and Laxman. About 200 men, including seers, in two dozen cars and a bus, will set out on November 21 from Ayodhya and reach Janakpur on November 28, believed to be the hometown of Lord Ram`s wife Sita. More people are likely to join the procession along the route. No women will be allowed to join the 'baraat', as per ancient customs.

The 'baraat' will move through Ghazipur, Chhapra, Patna and Sitamarhi and will halt at a few places. "Prime Minister Narendra Modi and UP chief minister Yogi Adityanath have been invited to attend the marriage in Janakpur on December 1," said Sharad Sharma, VHP spokesperson.

The royal family of Nepal are also among the invitees.

The event is being organised under the banner of the Dharmyatra Mahasangh, an outfit set up by the VHP for organising religious trips in 2002.

The then Prime Minister Atal Bihari Vajpayee was one of its patrons.

The 'baraat' will stay at Sita`s hometown for three days, a custom which prevailed among north Indian Hindus till a few decades ago.

Lodges and hotels for over 400 guests have already been booked in Nepal, according to VHP leaders.

The `Tilakotsav` will be held on November 29 at the Dashrath Temple of Janakpur. `Kanya pujan` is slated for November 30, followed by `Ramlila`, `Dhanush Yagya` and `Jaimala` on December 1.

`Kalewa` is on December 2 after which the `baraat` will proceed on its return journey via Gorakhpur and is expected to reach Ayodhya on December 3.

The first `baraat` was taken out in 2004 and has become an annual ritual since then.