Ramadan (Ramzan) 2021: The moon sighting committee said the crescent moon has not been seen in Saudi Arabia on Sunday evening. Accordingly, Monday, April 12, will be the last and 30th day of Shaban 1442 Hijri. 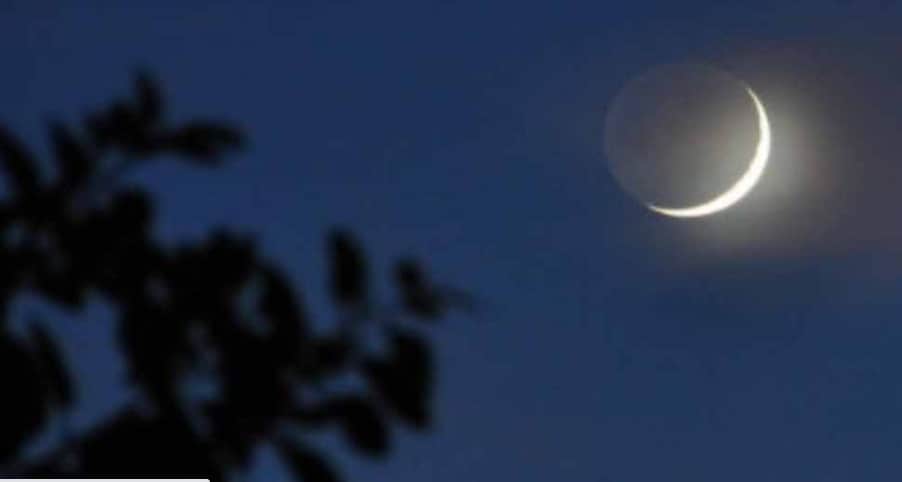 New Delhi: The moon sighting committee of the Kingdom of Saudia Arabia, who is the custodian of Islam's two holiest sites, said on Sunday that the first fast of the month of Ramadan (Ranzan) will be on Tuesday, April 13, while Taraweeh will begin on April 12 after Isha prayers.

The moon, which is used to establish the beginning of the Ramadan month, was not visible on Sunday and that observation committees would meet again on Monday night.

The moon sighting committee said the crescent moon has not been seen in Saudi Arabia on Sunday evening. Accordingly, Monday, April 12, will be the last and 30th day of Shaban 1442 Hijri, according to The Siasat Daily.

Abdullah al-Khudairi, director of the astronomical observatory at the University of Al-Majma’ah, was quoted by the Daily as saying, “It is difficult to see the moon of Ramadan in other Arab countries, including Saudi Arabia, on Sunday.”

On Sunday, he added that there would be no moon in the sky because it would have set about half an hour before sunset.

Ramadan lasts for a full moon cycle, which is usually 29 or 30 days. The duration of the moon sighting is fixed.

The Islamic world follows Saudi Arabia’s declaration because of these reasons.

Notably, millions of Muslims across the world would observe the second Ramadan amid the COVID-19 pandemic.

Uttar Pradesh COVID-19 guidelines: Retail shops to open from 7 am to 7 pm, all schools shut till April 30