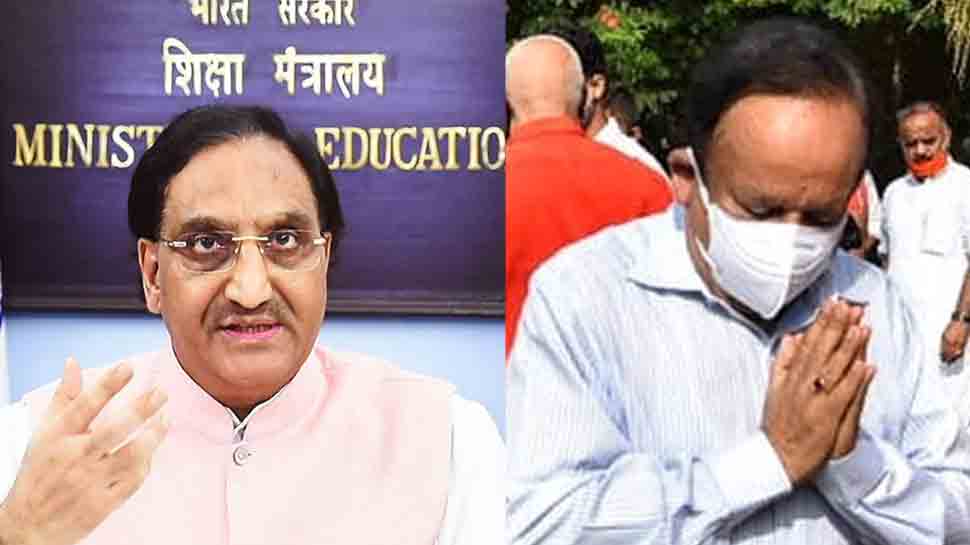 This will be the first reshuffle in the Council of Ministers by Prime Minister Narendra Modi since he assumed charge for a second term in May 2019. The Prime Minister is expected to bring in young faces and give representation to various social groups and regions in the reshuffle.

This came after the conclusion of the high-level meeting at Prime Minister Narendra Modi's official residence in the national capital.