Chandra Shekhar Azad was killed on this day in 1931 in Alfred Park, Allahabad after an associate betrayed him. February 27, 2021 marks his 90th death anniversary. After the withdrawal of the non-cooperation movement, Azad was attracted towards revolutionary activities. 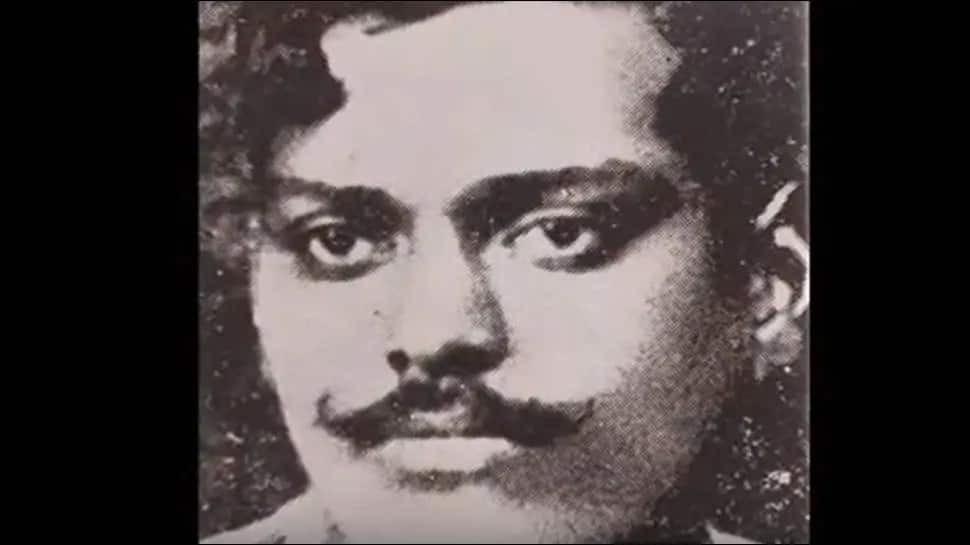 Azad was killed on this day in 1931 in Alfred Park, Allahabad after an associate betrayed him. For quite some time, he held the well-armed police that circled him at bay, single-handedly with a small pistol and a few cartridges.

However, left with just one bullet, he shot himself in the head and lived up to his resolve that he would never be arrested and dragged to the gallows to be hanged.

Below are some facts on the freedom fighter who sacrificed his life for the nation:

He received his early schooling in Bhavra. He went to the Sanskrit Pathashala at Varanasi for higher studies.

Young Chandra Shekhar was fascinated by and drawn to the great national upsurge of the non-violent, non-cooperation movement of 1920-21 under the leadership of Mahatma Gandhi.

When arrested and produced before the magistrate, he gave his name as 'Azad', his father's name as 'Swatantra' and his residence as 'prison'. The magistrate sentenced him to 15 lashes of flogging. The title of Azad stuck thereafter.

After the withdrawal of the non-cooperation movement, Azad was attracted towards revolutionary activities. He thereafter joined the Hindustan Republican Association (HRA).

He was involved in the Kakori Conspiracy (1926), the attempt to blow up the Viceroy's train (1926), the Assembly bomb incident, the Delhi Conspiracy, the shooting of Saunders at Lahore (1928) and the Second Lahore conspiracy.